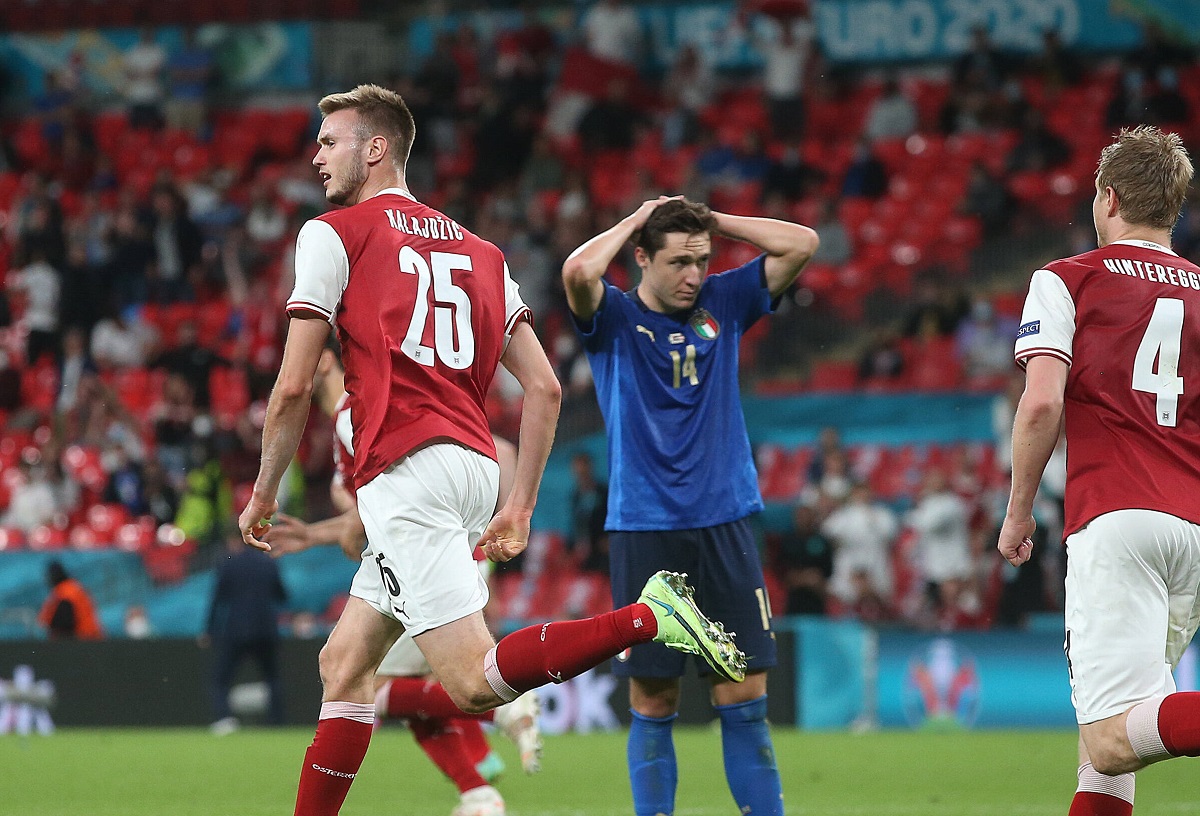 ML: Milan continue to monitor striker after goal against Italy – the price tag

Milan have been looking for a striker on the market for quite some time, wanting to give Stefano Pioli a deputy for Zlatan Ibrahimovic. One of the players that they are keeping tabs on is Sasa Kalajdzic.

The Stuttgart striker got on target against Italy last night with a smart header, putting the Azzurri under pressure although it wasn’t enough for Austria. This past season, he bagged 16 goals in the Bundesliga, impressing many.

As highlighted by MilanLive, Milan could decide to make a move for the latter after the meeting with Kalajdzic’s agents recently. The price tag is believed to be around €25m and perhaps including a counterpart could lower this.

For now, though, it’s just a hypothesis as there haven’t been any moves from the Rossoneri on this front. That is excluding the meeting with his agents, of course, during which the striker was proposed to the club.