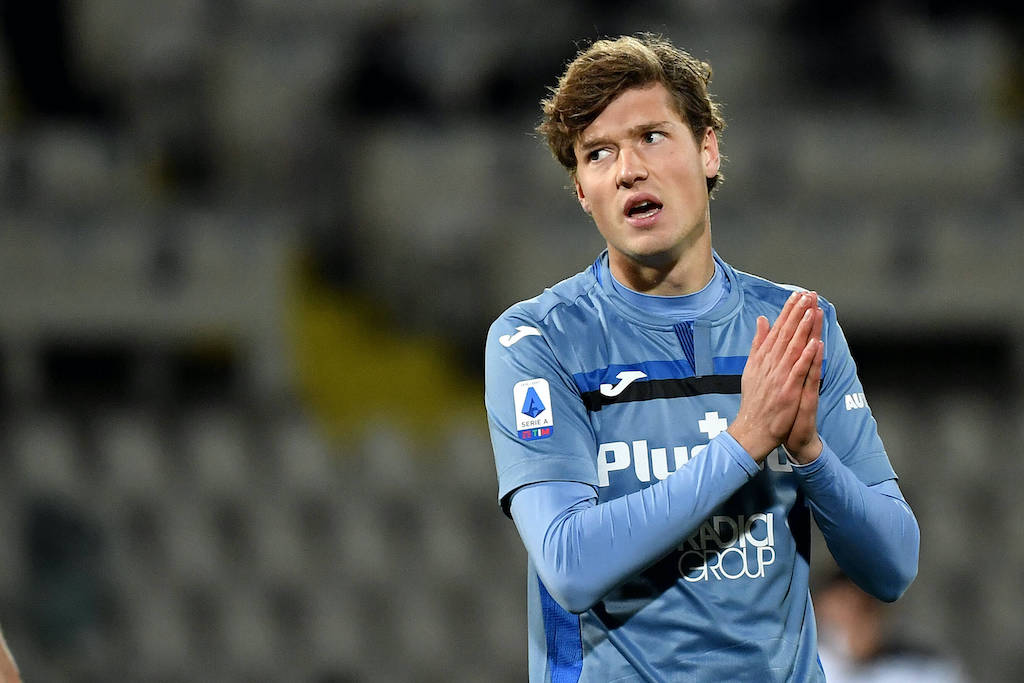 ML: Milan could ask for Atalanta striker during discussions over €15m defender and Pessina

AC Milan could discuss the signing of an Atalanta striker when they sit down to talk about Mattia Caldara and Matteo Pessina, a report claims.

As MilanLive reports, the two Lombardia clubs will soon be called to sit around a table and discuss the futures of Caldara and Pessina. The former moved to Bergamo last January on an 18-month loan and there is a €15m option to buy built into the deal, with the feeling that Atalanta want to keep the 26-year-old.

Pessina meanwhile is a player that Milan also have a vested interest in as they have the opportunity to collect 50% of his future resale as per a clause inserted in the deal that saw him go the other way in 2017 as part of the Andrea Conti deal.

During the talks, the report claims that the name of Sam Lammers could come up in discussions. The Dutchman arrived in Bergamo from PSV for €8m and is compared by many to Marco van Basten.

He has shown his qualities in the few chances he has had this season, scoring twice in the league, and the feeling is that Atalanta could sell him for about €15-16m next summer. That, of course, is the same value as Caldara’s buy-out, which could make it an interesting axis.