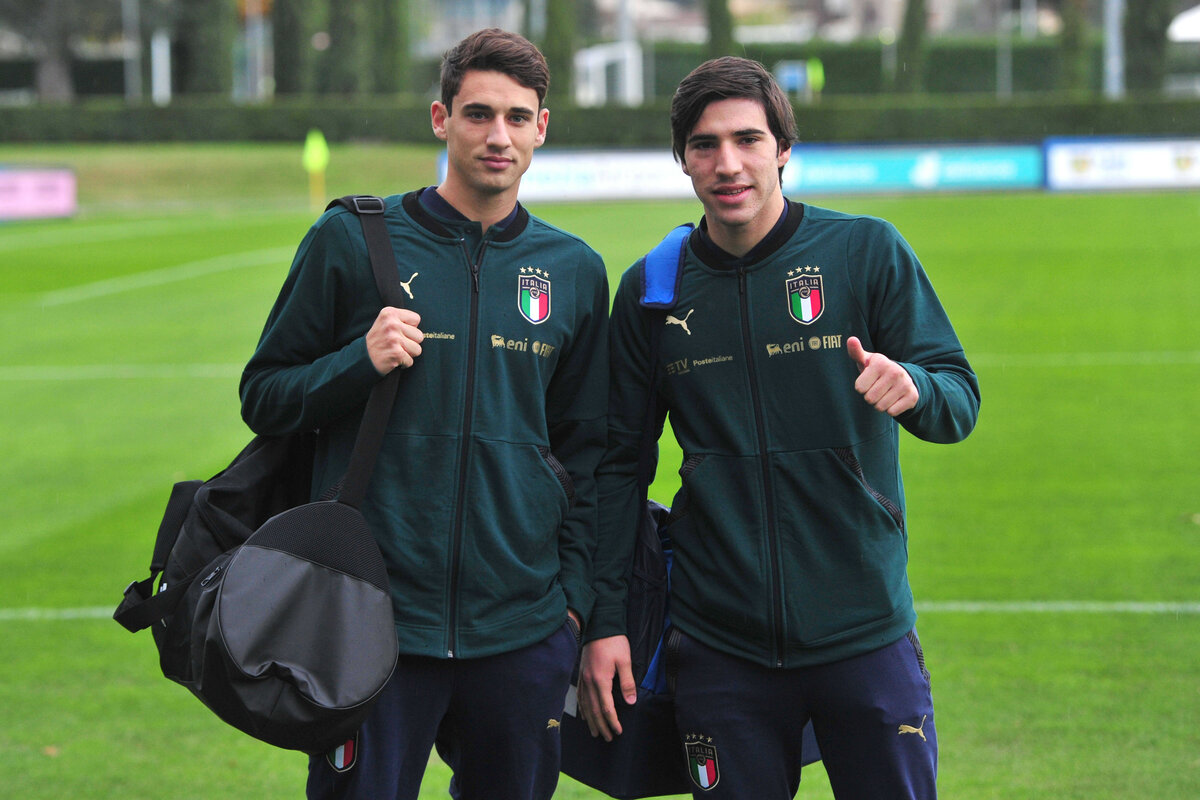 Milan are always looking for opportunities on the market, with an extra eye on promising players, and the summer will provide some scope for free signings. There is one player that could be of interest, a report claims.

According to MilanLive, Andrea Cistana’s contract with Brescia will expire in the summer and it’s unlikely that he will renew his deal. The former Sandro Tonali teammate could be a target of Milan, as they have been linked with him in the past as well.

The 23-year-old centre-back made 21 appearances for Brescia in Serie A last season and played both legs against Milan. The Rossoneri scored just two goals over both games, so they certainly had a hard time with the Brescia defence.

This season, he hasn’t played as much due to a knee injury but he’s certainly a player to keep an eye on for Milan. It remains to be seen if they will make a concrete move for the player or not.

READ MORE: Milan have clear stance on future of Tonali and €15m clause – the figures