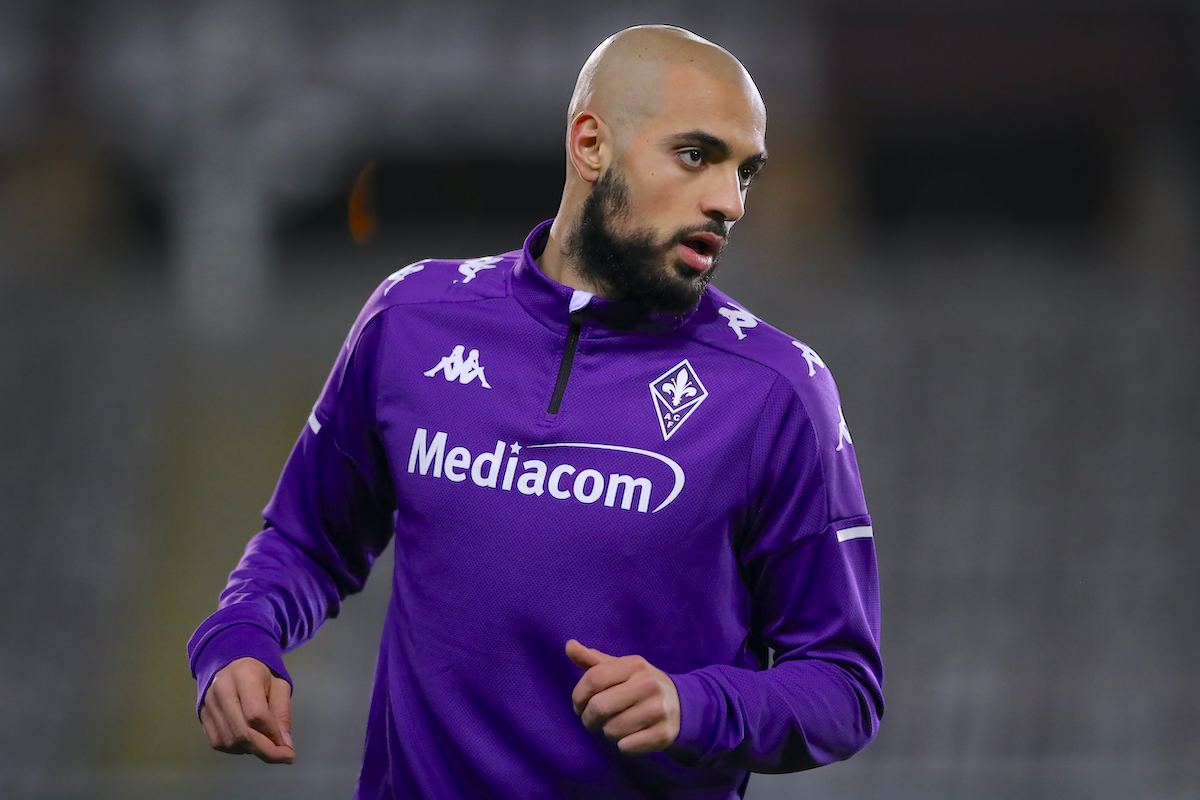 ML: Milan could go back in for Fiorentina midfielder as Meite’s stay is far from certain

AC Milan could rekindle their interest in Fiorentina midfielder Sofyan Amrabat and launch a bid in the summer, a report claims.

According to a report from MilanLive, head coach Stefano Pioli wants four holding midfielders that he can trust to put in consistent performances ahead of next season. While Soualiho Meite was brought in during the January window and has been playing to prove he is worth the €8-9m to make his move permanent, his stay is uncertain and the Rossoneri could return to the market in search of a new midfielder.

That is where Amrabat could become an idea again, as the Moroccan has had a difficult recent spell, having played only the last ten minutes of Fiorentina’s match against Udinese yesterday. Cesare Prandelli has decided to prefer Eysseric, Pulgar and Castrovilli thus far.

Amrabat has made 21 appearances as a starter in Serie A, but the reality is that the Tuscan club expected a very different contribution from the midfielder, and now he is being left out by technical choice it could trigger the start of a slope towards his sale in the summer.

Milan and Napoli like the player, the report claims, having pursued him in the summer and their interest is unlikely to have waned. Maldini and Massara scouted him a lot when he was coached by Ivan Juric at Hellas Verona.