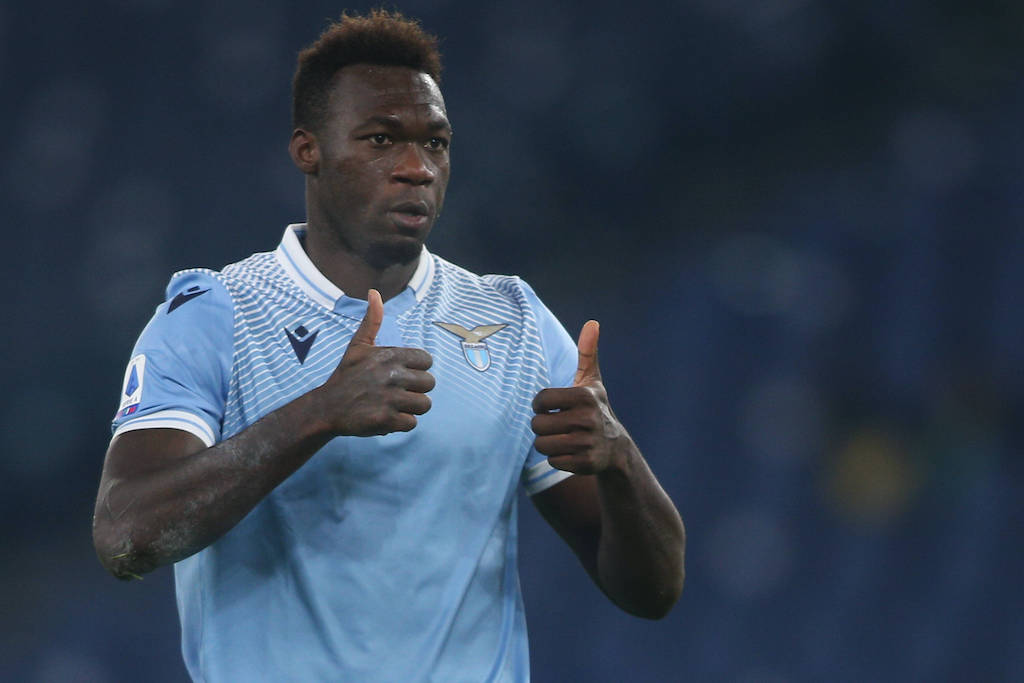 ML: Milan could pounce on 29-goal Lazio man’s situation and sign him for €6m or less

AC Milan could look to take advantage of the situation Felipe Caicedo has found himself in at Lazio and sign him in January, a report claims.

According to a report from MilanLive, Lazio and Caicedo are at loggerheads and as a result the Ecuadorian striker – fundamental in the first part of the season – could depart this month.

Caicedo’s value given his situation and because of the fact he is over 30 is affordable for Milan as rumours persist that they are seeking a deputy to Zlatan Ibrahimovic. The Biancocelesti could let the centre-forward go for €5-6m.

Fiorentina like Caicedo a lot, having been searching for a striker for some time, but attention must also be paid to the idea of a move abroad where several clubs in Qatar are ready to swoop, the report concludes.

Since his arrival at Lazio, the 32-year-old has 29 goals and 15 assists in 125 appearances across all competitions, as per Transfermarkt.