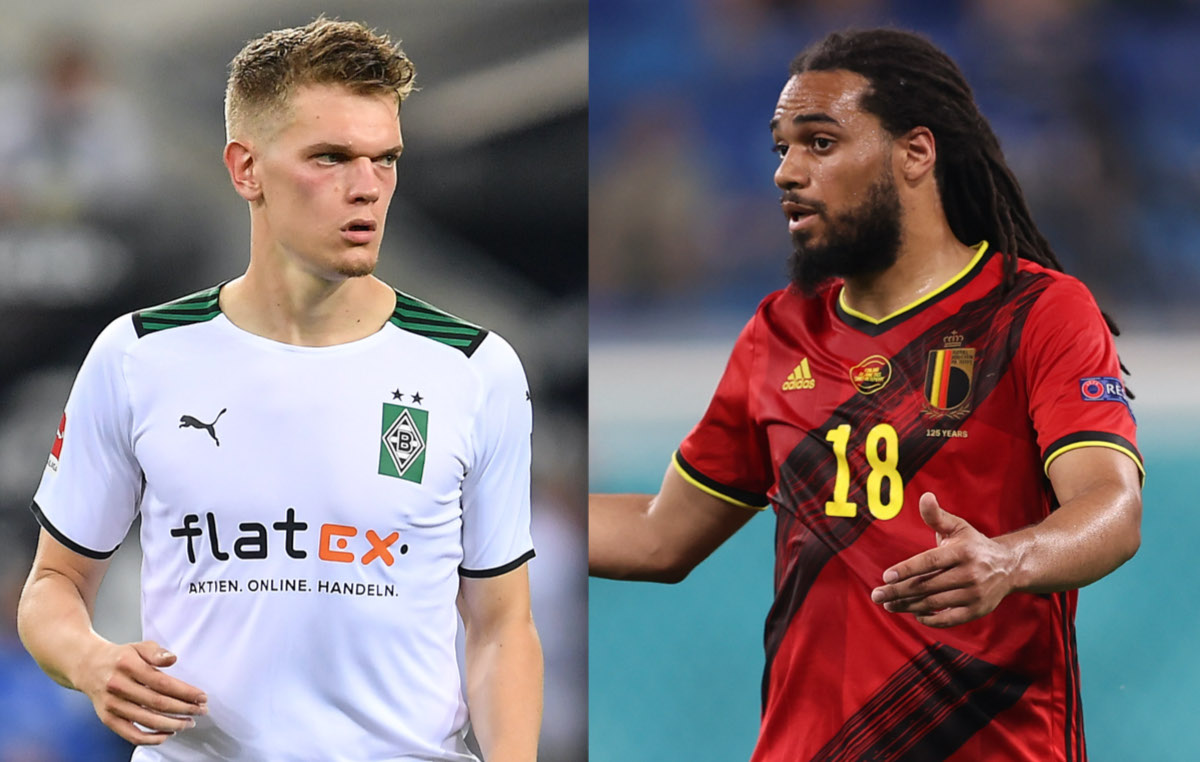 AC Milan are beginning to monitor potential replacements for Alessio Romagnoli given that the defender has not yet renewed his contract.

Milan signed Fikayo Tomori from Chelsea over the summer by making his loan a permanent deal and yesterday it was announced that Simon Kjaer has renewed until 2024, but it remains to be seen what will happen with Romagnoli whose deal expires next June with no signs that a renewal is imminent.

According to MilanLive, the Rossoneri management have already begun to think of replacements in the event Romagnoli does not except a pay cut on his current €5.5m net per season. Marseille’s Boubacar Kamara is one option because he covers the double role of being able to play as a defensive midfielder or as a centre-back due to his height and frame.

Staying in France, Jason Denayer could also be of interest to Milan as the Belgian international has a contract with Lyon that will expire next June just as Kamara’s will. Then there is Matthias Ginter of Borussia Moenchengladbach, who signed for €17m from Dortmund four years ago and has been linked with Bayern Munich, with his contract running out.

Finally, another idea could be Chancel Mbemba, whom Milan faced on October 19 in the 1-0 defeat to Porto. The centre-back kept the Rossoneri attack very quiet and could add some experience, with a free transfer also possible.