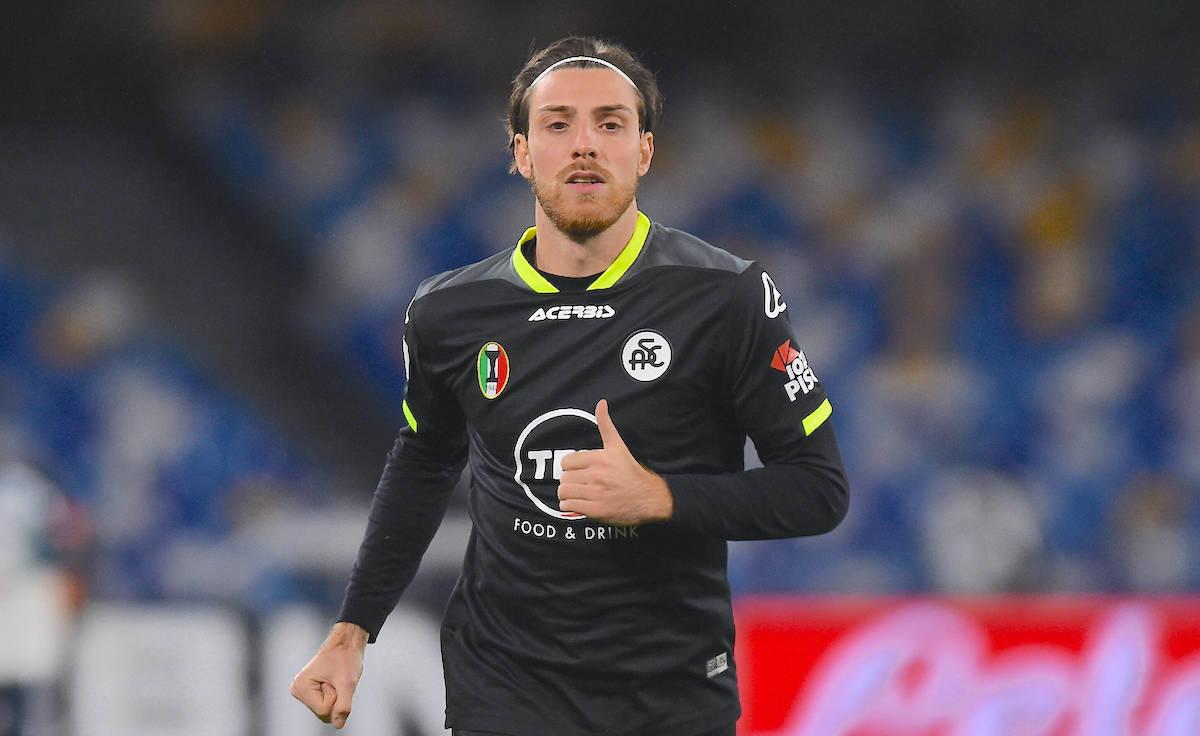 AC Milan will pay close attention to three Spezia players during this weekend’s game at the Stadio Alberto Picco, a report claims.

The Rossoneri will make the trip knowing that will a win they will ensure they are top of the table heading into the derby against Inter the following weekend.

According to MilanLive, the Milan management will use the game as a useful scouting mission. Among the players they will take a look at is obviously Tommaso Pobega, who is impressing out on loan with Spezia and is a player the management believe in.

Milan intend to bring him back to base at the end of the season, rejecting any offers that may arrive, but there are other players that they will keep an eye on too.

One of them is striker M’Bala Nzola, who returned to Liguria after having been released by Trapani. He has 9 goals in 13 league games to far this season, impressive numbers for a size battling the drop.

Finally, another 24-year-old in Simone Bastoni may attract the Diavolo’s interest as he has shown through the first half of the season that he is a very capable left-back, with 4 assists to his name. He could be an ideal deputy to Theo Hernandez.