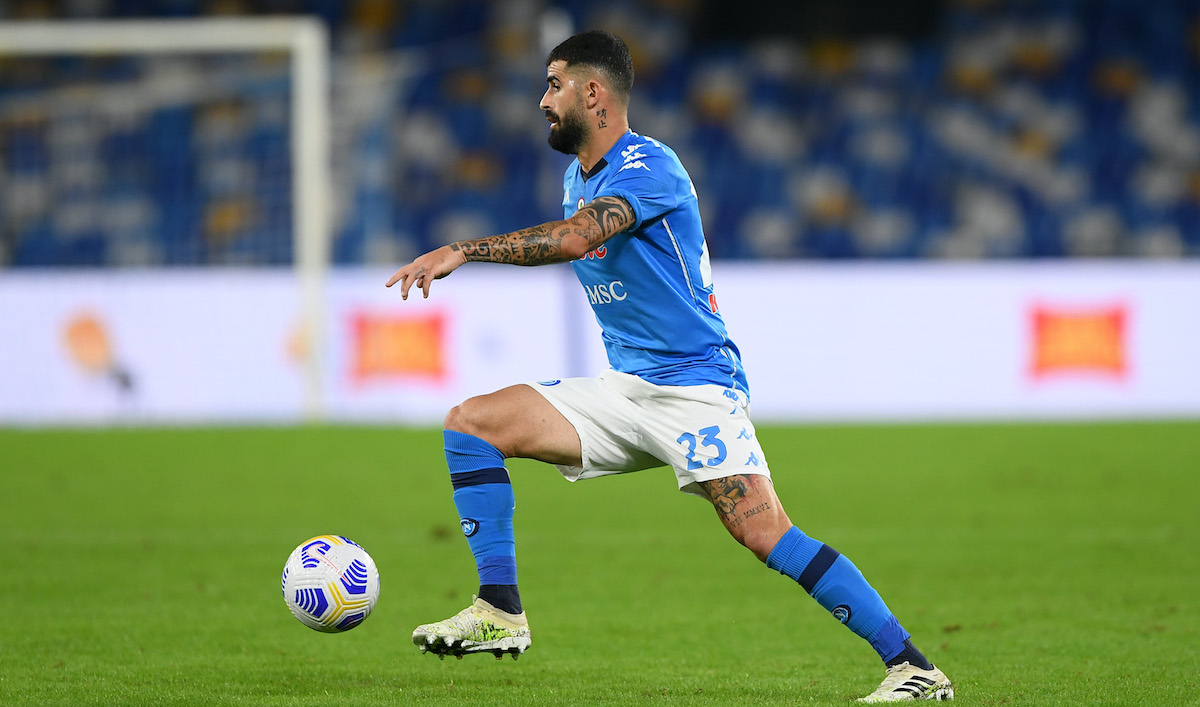 ML: Milan could show interest in Napoli defender who agent has confirmed will leave

AC Milan could make a move for a Napoli defender on an expiring contract in order to plug a gap in the squad, a report claims.

It is no secret that the Rossoneri management tried to sign a left-back towards the end of the January window as they sought a new deputy to Theo Hernandez, given the uncertainty over whether Diogo Dalot – on a dry loan from Manchester United – will remain beyond June.

MilanLive report that Elseid Hysaj could be a potential opportunity that Paolo Maldini and Ricky Massara, as the 27-year-old looks set to try a new experience having been with Napoli since 2015.

“A renewal? The speech is closed. We know that from next year we will be elsewhere, Napoli’s intention is to look in other directions.

“We are talking to other clubs, as it should be, bearing in mind that Hysaj will do his duty until June. Other players also want important signings, but you also have the unknown factor that you don’t know if he can do better than Elseid.”

The former Empoli man is capable of playing both on the right and left side of defence and would represent a solid and experienced alternative to the starters Theo Hernandez and Davide Calabria.

Diego Laxalt and Andrea Conti are both out on loan and their futures are to be decided, as will Dalot’s, so if all three were to not remain beyond the summer then Hysaj could become more and more tempting.