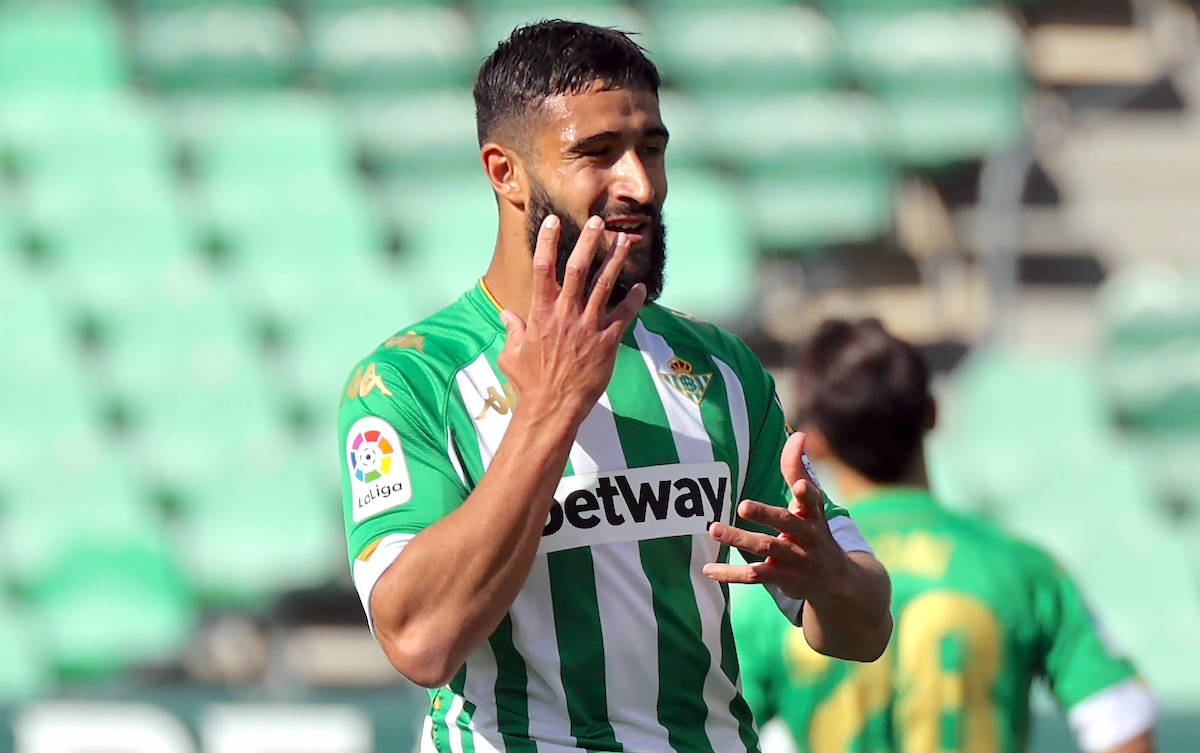 ML: Milan could use Castillejo to acquire playmaker from Betis for €12-13m

AC Milan could use winger Samu Castillejo as a counterpart to land long-time target Nabil Fekir, according to a report.

MilanLive writes how Milan are in the market for a new attacking midfielder to replace Hakan Calhanoglu and notes how Fekir is a player that has been repeatedly linked with a move to the Rossoneri in the past few transfer windows.

Fekir is set to leave Real Betis this summer and the French attacking midfielder has a valuation of around €25m after a season in which he played 33 games in LaLiga, scoring five times and adding six assists. The former Lyon star could really be an opportunity for Milan, also because there is the possibility of including Castillejo as a counterpart, one who would be welcome at Betis.

The Spanish winger could be inserted into the deal to lower the cash outlay, so Fekir could cost a sum close to €12-13m with the former Villarreal man included.

READ MORE: Milan and Inter both want Celtic striker but have been met by resistance