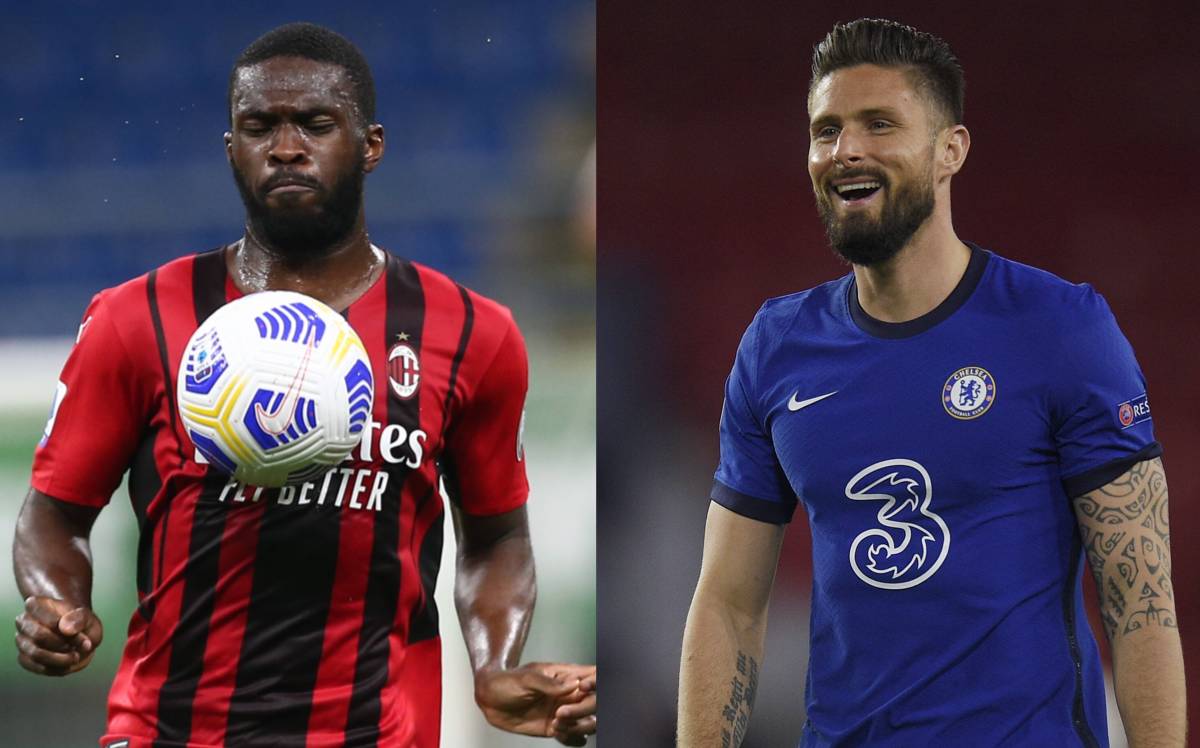 ML: Milan expected to secure signing of Chelsea duo in the coming days – latest on Vlahovic

Even though the season ended just over a week ago, it promises to be a busy few days for AC Milan with regards to the transfer market.

According to MilanLive, the statements from Dusan Vlahovic regarding his future essentially remove any chances of seeing him move, especially to Milan who do not appear willing to spend €60m for a centre-forward. The money is likely to be used for other purposes, and regarding the striker position the hot name is that of Olivier Giroud.

The Frenchman will not renew his contract with Chelsea meaning that he is available on a free transfer, with director duo Maldini and Massara big fans of the player. A contract worth €3.5-4m net per season is ready and it is a negotiation that could accelerate in the next few hours. Giroud’s plan isto close everything immediately so as to concentrate on the European Championships with France.

In addition, Fikayo Tomori should also be signed within the next week. The English defender has convinced everyone and Milan want to redeem him at all costs. An attempt will be made to lower the €28m option to buy, but Chelsea are unlikely to make any discounts.