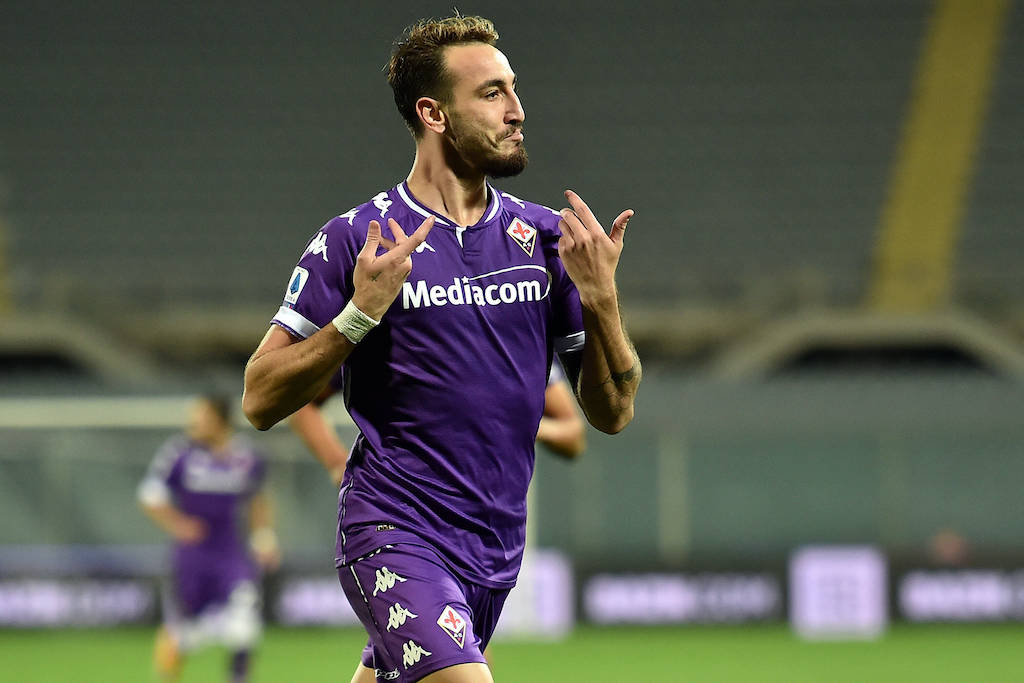 AC Milan could try and pull off a Sandro Tonali-esque coup to sign Fiorentina star Gaetano Castrovilli, according to a report.

As MilanLive notes, Castrovilli fits the bill perfectly in terms of the kind of investment Milan would make as he is young, would bolster the Italian core and he is a very versatile player.

In Stefano Pioli’s 4-2-3-1 system he could play both as an attacking midfielder or as a winger, allowing him to fill multiple roles naturally.

Milan have been following him for some time and are thinking of trying a Tonali-style swoop, and the similarities are there because the 23-year-old is a Milan fan inspired by Ricardo Kakà.

Tonali had other offers, including that of Inter, but was unable to resist the call from the Rossoneri, and it is worth mentioning that the Nerazzurri are also keen on Castrovilli.

The more time passes the more the price of the Italy international rises, but Milan were already interested in him at the beginning of the summer, and if he continues like this it will be difficult for Rocco Commisso to keep him.

Pellegatti: Speculation Milan will sign Rubin Kazan winger nothing but a ‘hoax’
26 July 2021, 17:37
Serie A Standings