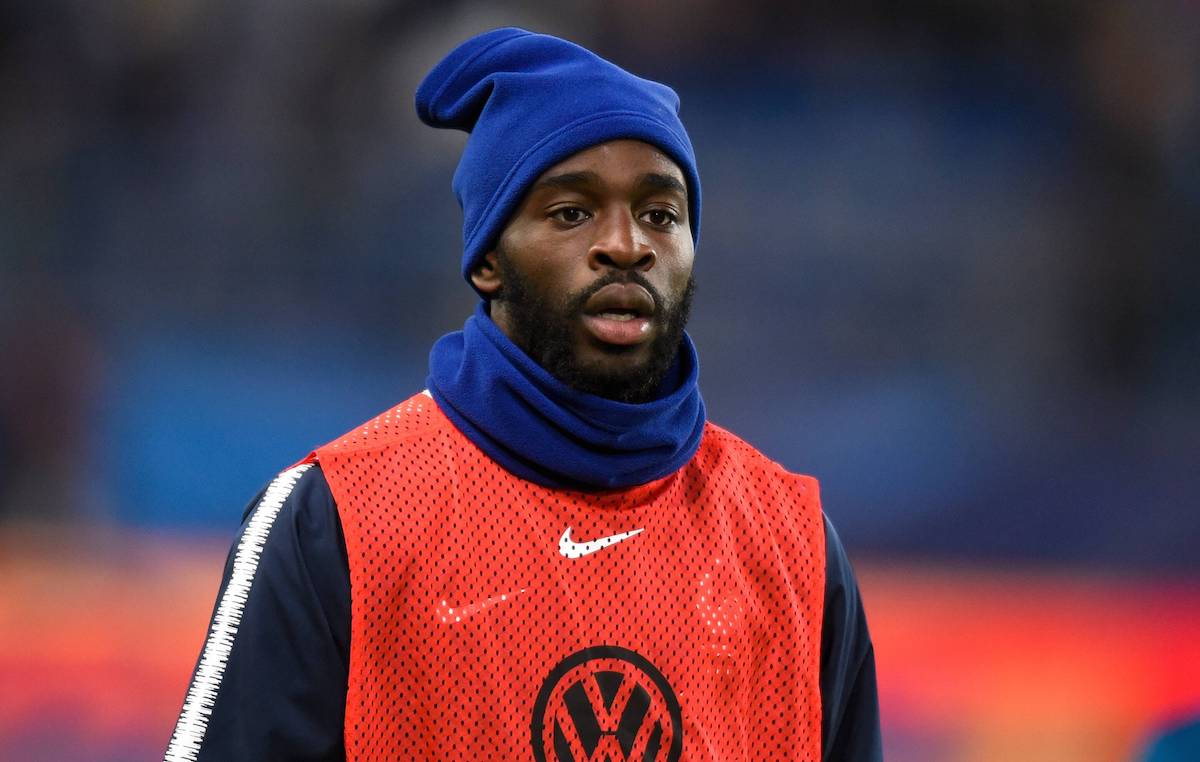 AC Milan do have an alternative in mind should they fail to sign Florian Thauvin for the right wing position, according to a report.

According to MilanLive, the management still have Thauvin at the top of their list of priorities with Paolo Maldini already having made contact, but there are many offers for him so Milan are looking at other profiles so they are not caught unprepared.

That is why Jonathan Ikoné’s name has emerged, and he is the ideal profile for the ambitious Milan project led by CEO Ivan Gazidis, sporting director Ricky Massara and of course Maldini. They saw him first hand in the Europa League group stages, and liked what they saw.

Inter are also interested however, and the Nerazzurri could ignite a market derby to land the France international, who is naturally left-footed but plays on the right side, primed for cutting inside and shooting as we saw with Suso.

He is a left-handed who starts from the opposite end and then centers and kicks with his favorite foot and has excellent dribbling skills.

He is a product of the Paris Saint-Germain academy who arrived at Lille in the summer of 2018, where he has since scored 21 goals, 7 of which have come this season including 3 in the Europa League.

His market value, according to the website Transfertmarkt, is around €28million, however Lille are asking for at least €40m given the 22-year-old’s potential.