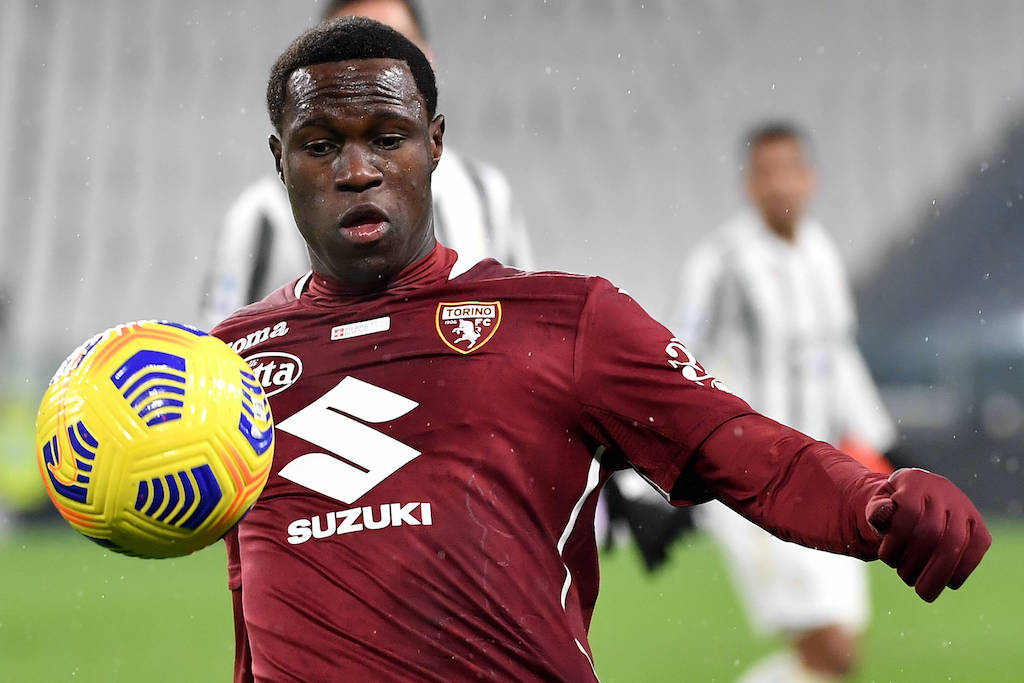 AC Milan could offer up midfielder Rade Krunic as part of a swap deal to land a Torino defender, according to a report.

Singo has somewhat burst onto the scene this season having made eight appearances in Serie A for the Granata under Marco Giampaolo, who seems to have now made him his first choice right-back.

Nicolo Schira reported on Twitter that the Rossoneri and Roma have both had contacts with the entourage of the player over a potential move, though he extended his deal until 2023 (with an option for an extra year) a fortnight ago.

According to MilanLive, his performances have certainly not gone unnoticed and Milan are indeed interested in the 19-year-old. Not only that, but Milan have some players that Marco Giampaolo continue to like, such as Rade Krunic.

The Bosnian as a midfielder is struggling to find a spot and at Torino he could relaunch under his former coach, which could in turn bring the asking price for Singo down. 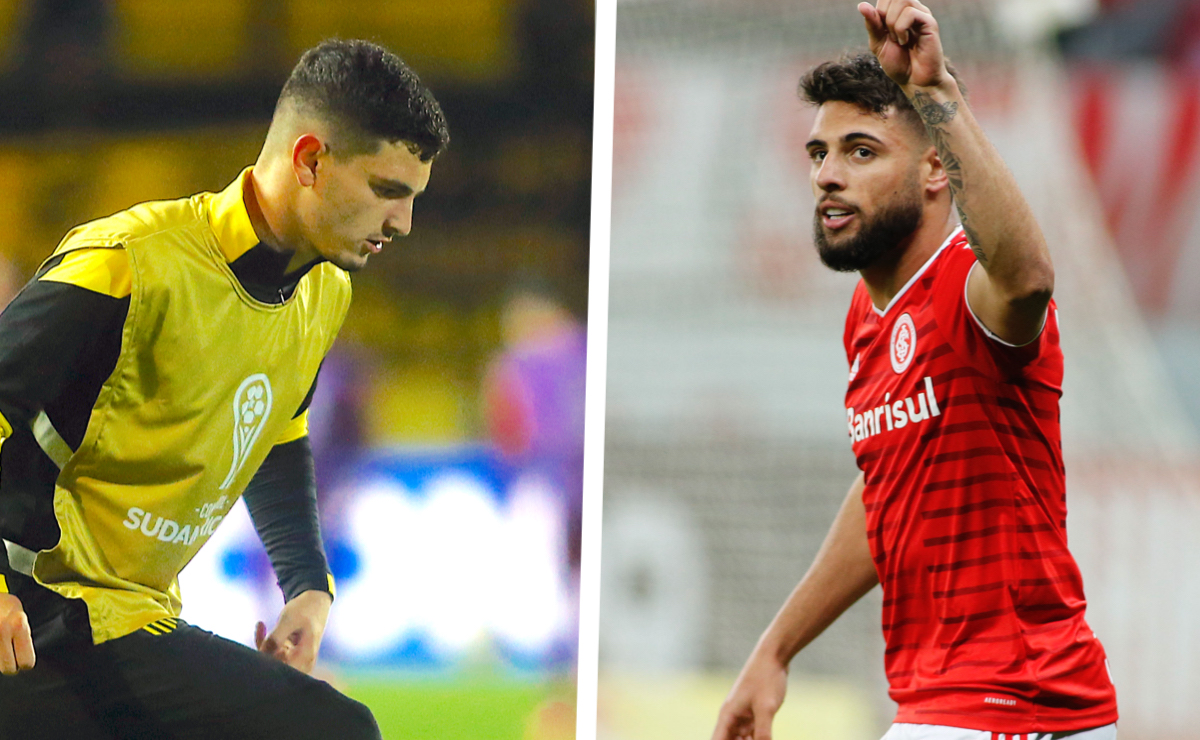