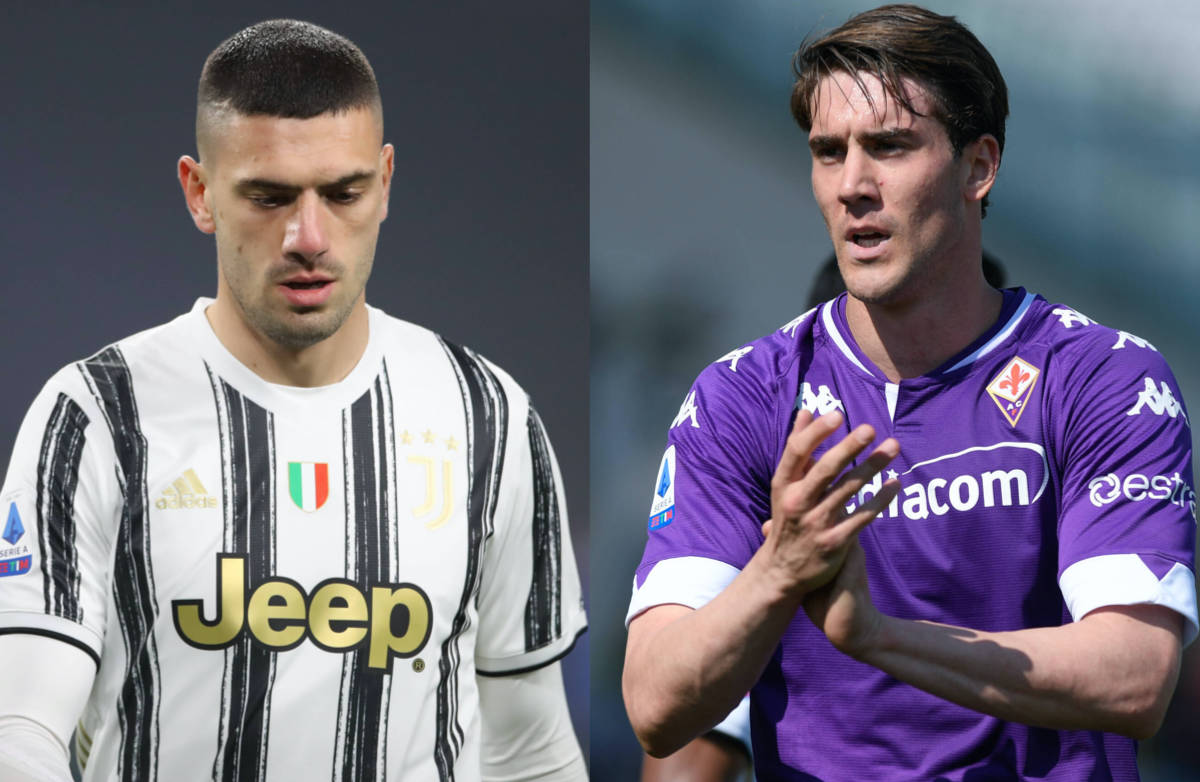 AC Milan could take advantage of the market opportunities available to try and engineer some swap deals with other Serie A clubs, a report claims.

MilanLive claims that there could be a market axis between Milan and Fiorentina in the upcoming mercato as returning loanee Mattia Caldara could be a target for La Viola, who might have to sell centre-back duo German Pezzella and Nikola Milenkovic due to the fact their contracts will expire in 2022.

It cannot be excluded that one of Pezzella or Milenkovic ends up at the Rossoneri, but both players have interest from other clubs with the English teams ready to satisfy Commisso’s requests. Milan’s interest in Fiorentina striker Dusan Vlahovic is now known as he is the ideal profile to become Ibrahimovic’s deputy, and a counterpart like Caldara and/or Conti could help lower the €50m asking price.

Meanwhile, the same source talks about the possibility of an exchange with Juventus involving defender Alessio Romagnoli, with the Bianconeri having shown interest in Romagnoli for some time. Federico Bernardeschi does not seem to be of interest to Milan due to his profile and his €4m net salary.

However, two players who could be of interest to Milan are midfielder Rodrigo Bentancur and defender Merih Demiral, who receive €2.5m and €1.8m net per season respectively. However, the one that could really interest Milan is the Turkey international who has been a target in the past, is a friend of Calhanoglu and only has a valuation €10m different (€40m to €30m) compared to Romagnoli.