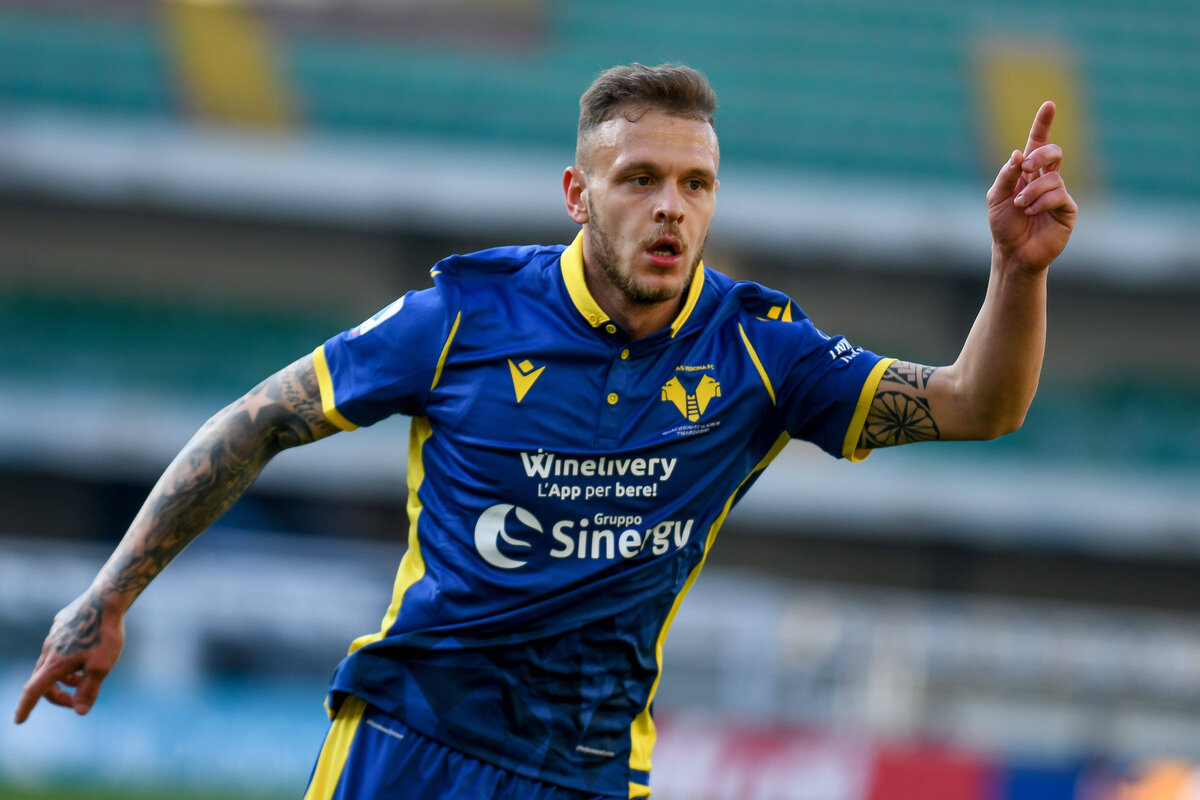 Milan are looking for a left-back on the market as Diogo Dalot is expected to return to Man Utd at the end of the season. Elseid Hysaj has been linked with the Rossoneri, but there is also another Serie A man.

According to MilanLive, Milan are keeping tabs on Federico Dimarco, who is currently on loan at Hellas Verona from Inter. The Bentegodi side have a €10m buy-out clause in the contract and are expected to make use of it at the end of the season.

Then, as the report continues, they will look to make a capital gain straight away as they could sell him for a fee of €18-20m. In addition to Milan, Roma are also following Dimarco as they want an alternative for their star Leo Spinazzola.

As mentioned, the Rossoneri have also been linked with Hysaj. The Napoli defender’s contract will expire at the end of the season and he could thus arrive for free.

READ MORE – Video: Milan’s goalkeeping quartet take on each other in a game of football tennis