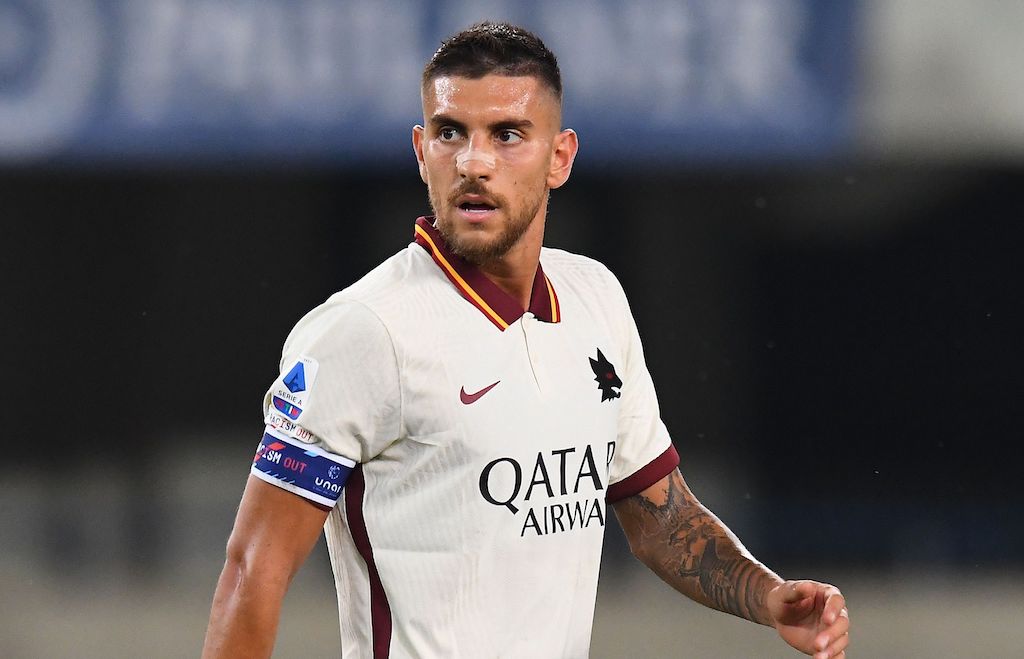 AC Milan are observing the situation surrounding Roma midfielder Lorenzo Pellegrini, according to a report.

Pellegrini has appeared in all 10 of Roma’s Serie A games so far this season and all five of their Europa League fixtures, but there are signs that his relationship with his boyhood club is beginning to crack.

According to what is being reported by MilanLive, there is a real chance that the 24-year-old could leave the Giallorossi at the end of the season.

It was a Sunday to forget for Pellegrini, as he had to leave the pitch against Sassuolo prematurely due to an injury, and he vented on social media at the negative reaction of the fans towards the result.

“You continue to talk and insult everyone, we continue to run and fight for this shirt. Losers. Come on Roma, come on this great group,” he said.

Pellegrini is a Romanista but to date the renewal of the contract has not yet arrived, with his current deal set to expire on 30 June 2022. In his contract there is still a release clause that allows clubs to sign him for just €30m.

Pioli meanwhile has repeatedly stressed the importance of having four starter-quality midfielders for the double pivot in his 4-2-3-1. Should Rade Krunic leave, Pellegrini could be the man they push for.