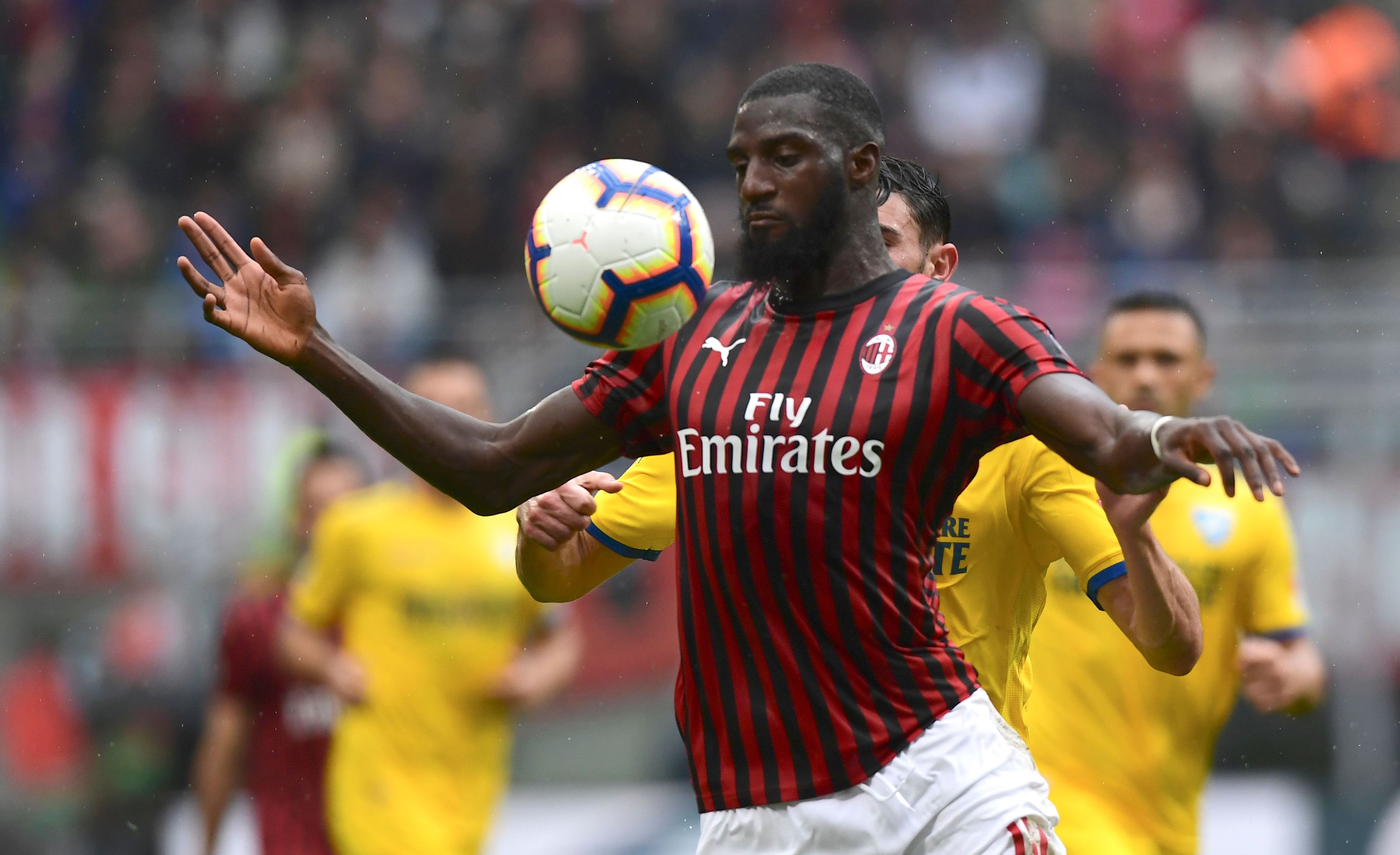 Tiemoue Bakayoko is a concrete target for AC Milan in the upcoming transfer window, a report claims, and he could return after a year away.

According to MilanLive, Bakayoko will return to Chelsea (the club who paid €45m for him in 2017, as per Wikipedia) at the end of the season from his loan spell at Monaco.

The Ligue 1 side are unlikely to use their €42m option to buy that was built into the season-long loan – though it cannot be entirely ruled out.

Milan could sell Franck Kessie to raise funds as they are interested in bringing the Frenchman back to San Siro after his successful and eventful loan spell under Gennaro Gattuso in 2018-19.

A report emerged earlier this month claiming that Arsenal are keen on Kessie and are ready to pay €20million to land the former Atalanta powerhouse, while Newcastle, Everton, Napoli and PSG have all also been linked.

Bakayoko can join Milan on one condition only: he will have to take a salary cut from the current €6m-a-year net that he earns. Tactically, the 26-year-old’s return makes sense as he can partner Ismael Bennacer’s tenacity with the physicality and experience he provides.