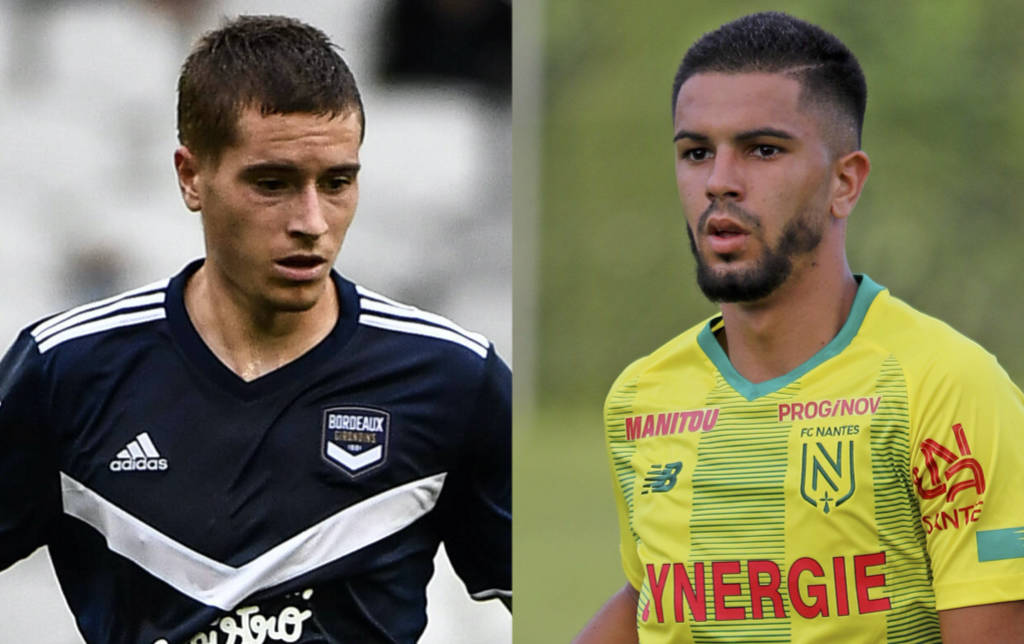 ML: Milan turn to €40-50m trio on midfielder wish list after missing out on Kone – the names

AC Milan appear to have missed out on Kouadio Kone of Toulouse but they have three other targets on their wish list, a report claims.

However, Fabrizio Romano reported that Mönchengladbach are now one step away from signing Kone from Toulouse as they have made a €9m bid which is set to be accepted and personal terms have been agreed.

According to what is being reported by MilanLive, the midfield department is still an area that the management urgently want to address, and there are three other targets they have in mind.

Boubakary Soumare has never been removed from the wish list. Relations with Lille are excellent which could favour the negotiations, but an offer of €20m would be needed.

In addition to Soumare, Toma Basic of Bordeaux and Imran Louza of Nantes – 24 and 21 respectively – are also in the notebook. The evaluations of those two is slightly lower, around the €10-15m mark, and the next few days will be vital in seeing who Paolo Maldini and co. move on to.