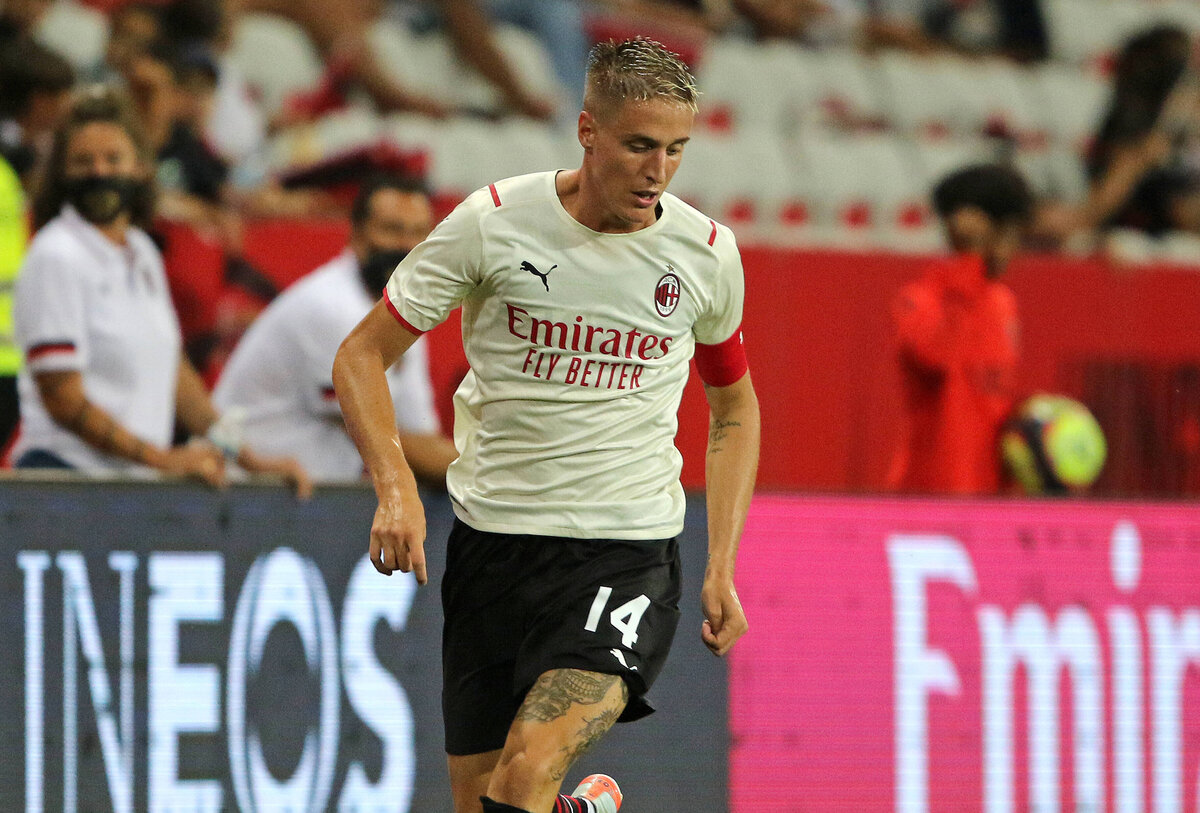 ML: Milan will offload defensive outcast in January – why he stayed this summer

Andrea Conti seemed destined to leave AC Milan this summer, following a six-month loan spell at Parma. However, nothing concrete arrived and the right-back is still within the Rossoneri’s ranks. Not for long, though.

As reported by MilanLive, there was a summit between the Milan management and the player’s agent, Mario Giuffredi, in the final days of the mercato. Nothing concrete had arrived so there was only one choice for them.

Genoa expressed their interest but that never resulted in anything, so Milan and the player’s agent will soon work to find Conti a new club for January. Obviously, there is little room for the former Atalanta man at the club currently.

Stefano Pioli considers Davide Calabria, Alessandro Florenzi and Pierre Kalulu ahead of Conti for that role. In other words, he will be lucky to get even just a few minutes before the January window comes around.