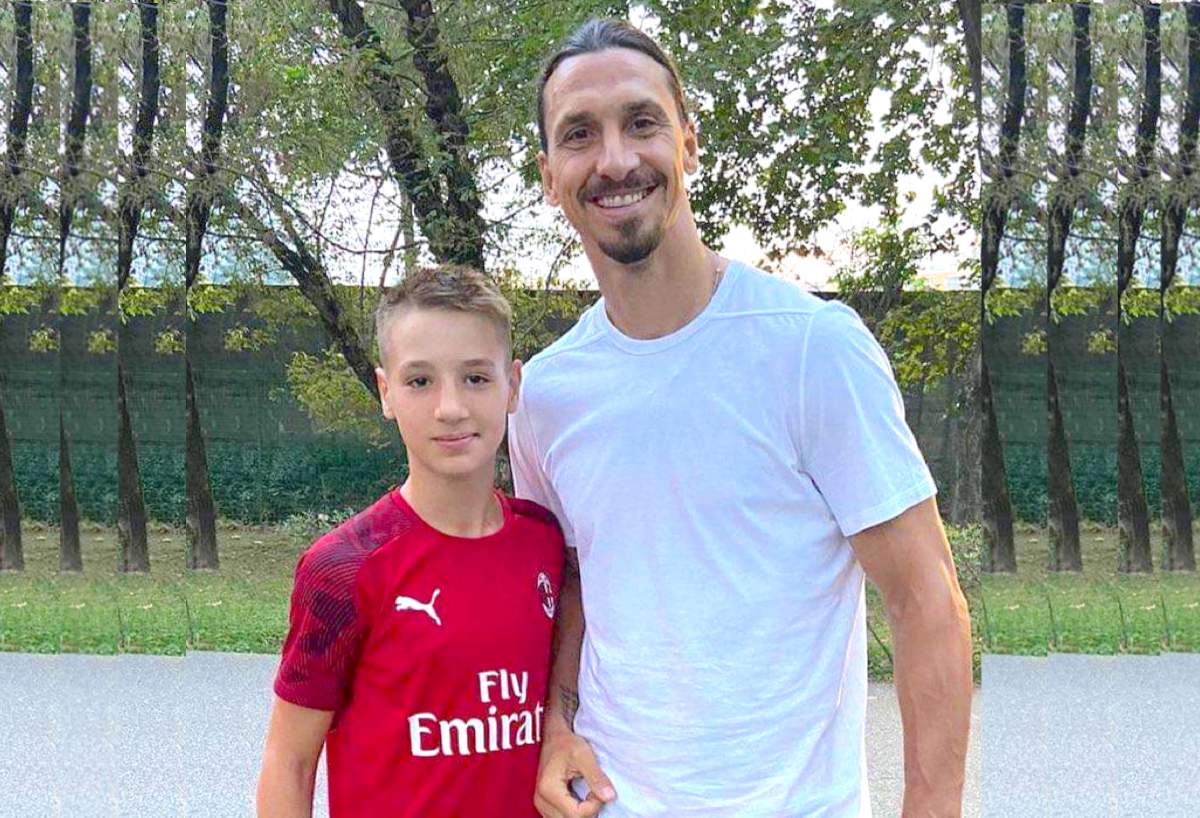 AC Milan have a striker on their books that is ‘literally driving everyone crazy’ at the moment after his goalscoring record emerged.

As MilanLive writes, this is not Zlatan Ibrahimovic or Olivier Giroud, nor is it Emil Roback or Andrea Capone in the Primavera, but rather the 13-year-old Francesco Camarda. He has scored almost 500 goals in the last four years and while they have come against children and not all in 11 vs. 11 games, it is still an incredible record.

The report adds that Maldini and Massara are very attentive to the youth sector and in recent years have been trying to make some talents from the academy grow as much as possible.