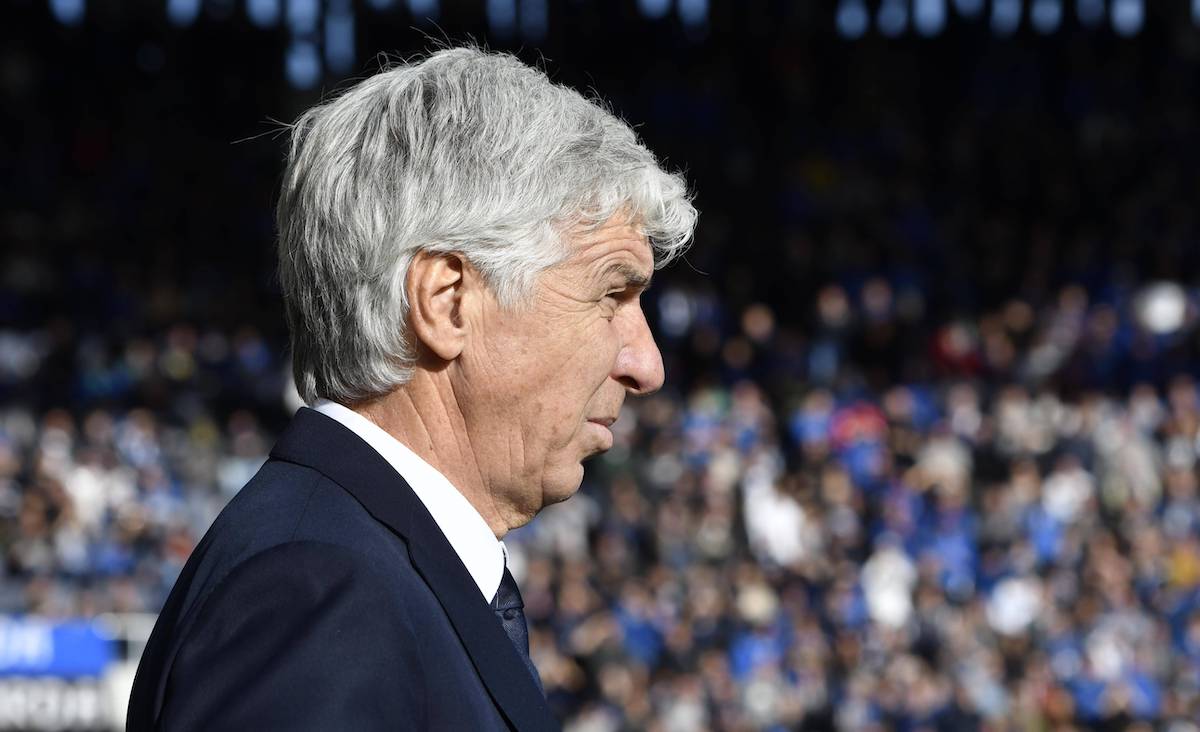 ML: Milan’s record against Gasperini suggests anything is possible on Sunday – the precedents

AC Milan’s record against Gian Piero Gasperini as a head coach suggests that Sunday’s game is absolutely wide open, a report has revealed.

As MilanLive writes, Gasperini and Milan will meet for the 25th time on Sunday 23 May with everything on the line for the Rossoneri. With 24 direct meeting so far, Milan are Gasperini’s fourth-most played opponent in his career. In first place is Juventus with 30, followed by Napoli and Fiorentina at 27 and a trio on 25 made up of Torino, Roma and Lazio.

The first match was in Serie A on 26 August 2007 in the first round of the season with the Rossoneri winning 3-0 thanks to a goal from Ambrosini and a brace from Kakà. Gasperini’s current record against Milan is absolutely equal with 8 wins, 8 draws and 8 defeats.

Among the defeats, the most significant is certainly the one that arrived in the 2011 Super Cup final in Beijing with Milan beating Inter 2-1. Gasperini lasted just five league games with the Nerazzurri before being sacked.

With both Inter and Palermo, Gasperini faced Milan only once. With the Rosanero, the Rossoneri completed a 2-2 comeback at the Stadio Barbera in a midweek round with goals from Montolivo and El Shaarawy to cancel out goals from Miccoli and Brienza.

Since becoming Atalanta boss, Gasperini has faced Milan 9 previous matches with a balance of 3 wins, 5 draws and 1 defeat. Below is the complete list of matches played so far: