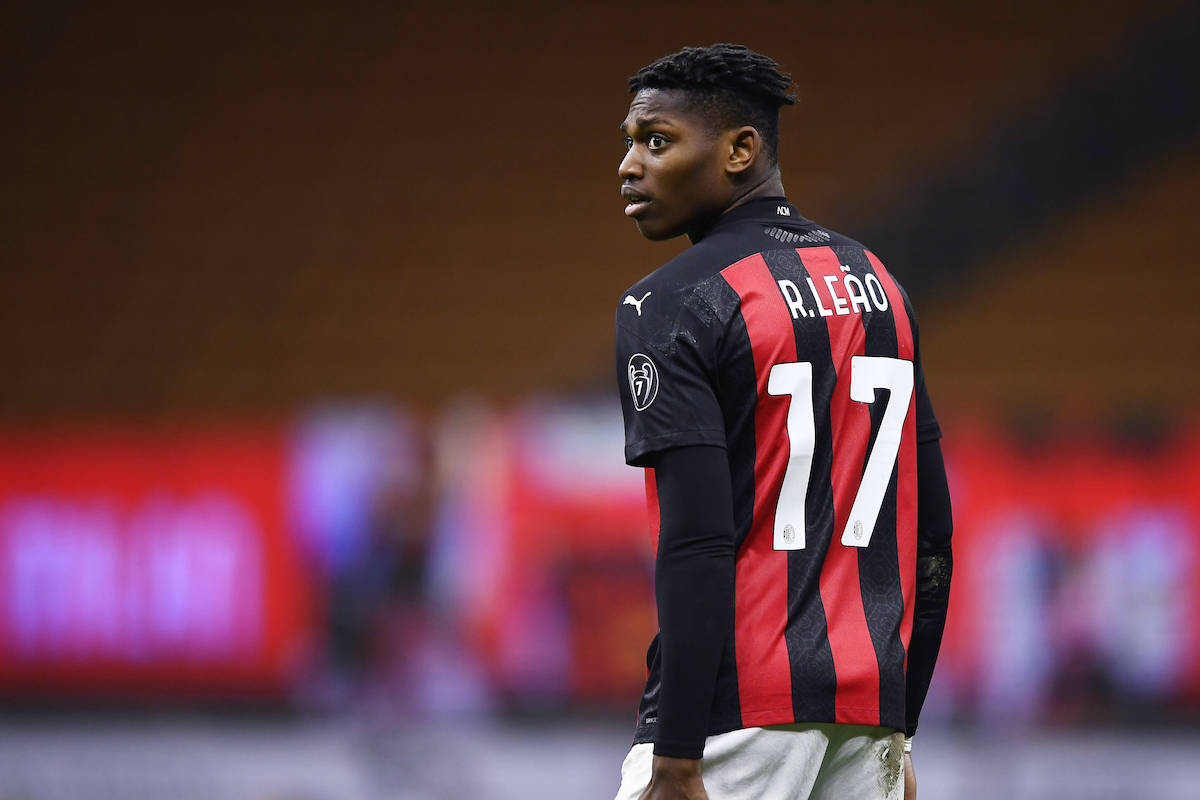 ML: Milan’s strategy over Leao clear but a big offer could change plans – Wolves the most likely suitor

AC Milan are not currently looking to sell Rafael Leao but if that were to change there is one destination that stands out, a report claims.

MilanLive writes that according to what has been leaked so far from Casa Milan, the club’s intention is to keep Leao for next season, but he has scored just one goal since early January and that came via a breakaway in the dying seconds of the 3-1 win over relegation-threatened Parma.

Leao’s performances as a centre-forward have just not been up to par – especially in 2021 – leading to suggestions that it will be difficult for him to forge a role in Pioli’s plans moving forward. The report adds how Milan and agent Jorge Mendes will discuss the future of the Portuguese forward at the end of the season, and the arrival of serious offers could change the scenario.

Wolverhampton Wanderers are the destination that currently stands out most as the Premier League club are on very good terms with Mendes. Chinese owner Guo Guanchang holds 20% of the shares in the prosecutor’s agency, Gestifute.

Wolves must decide at the end of the season whether to sign Willian Josè permanently from Real Sociedad and the club seems unwilling to invest the €25m agreed. In the event of his farewell, the doors could open for a new attacking signing and Leao is a possibility.