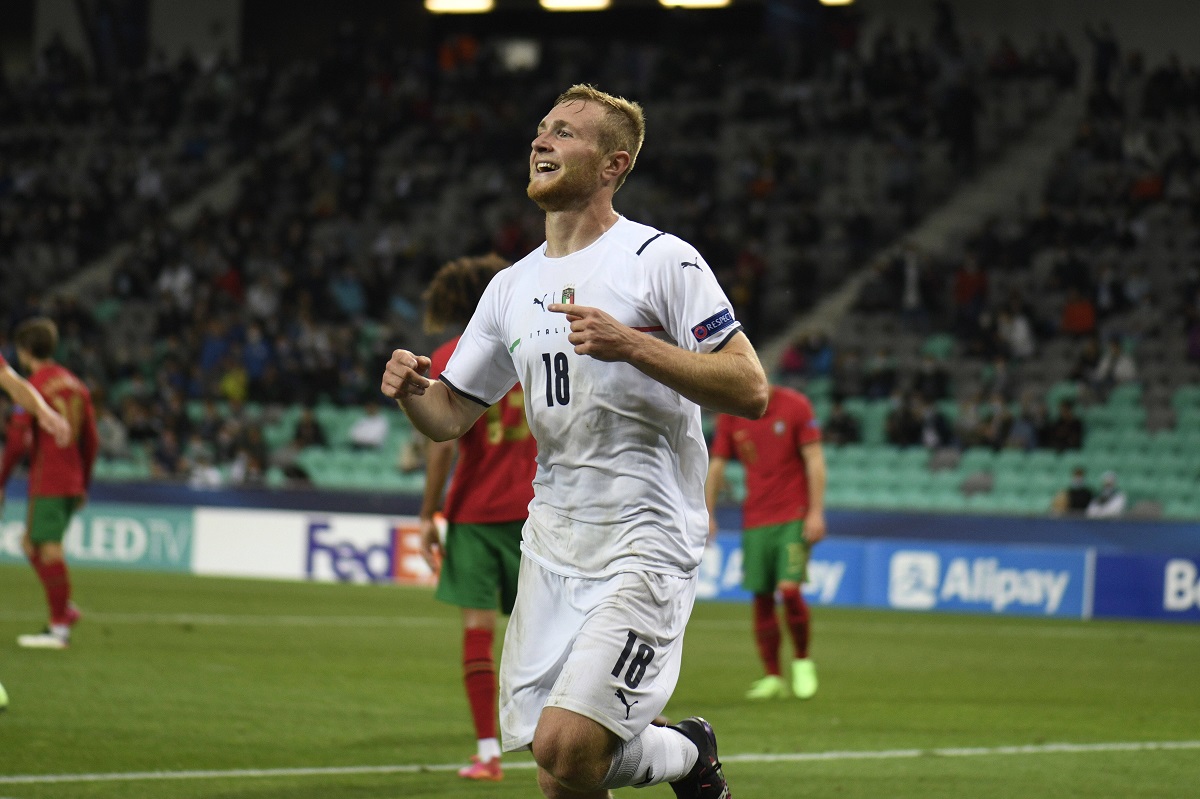 This past season, Tommaso Pobega scored six goals and assisted an additional three while on loan Spezia, showing his qualities on the big stage. The midfielder will return to Milan but could be loaned out again.

Some reports have suggested that the 21-year-old could be part of the Rossoneri squad next season, especially since Ismael Bennacer and Franck Kessie will miss a few games due to AFCON. However, quite a few teams are interested in him.

According to a report from MilanLive, newly-promoted Salernitana have set their sights on Pobega and could make an attempt to sign him this summer. They are in pole position to secure the midfielder on a loan, which is the best solution.

Pobega was recently involved in the U21 Euros for Italy and although they were knocked out against Portugal, he impressed with another good performance. He also managed to get on the scoresheet, not for the first time this year.