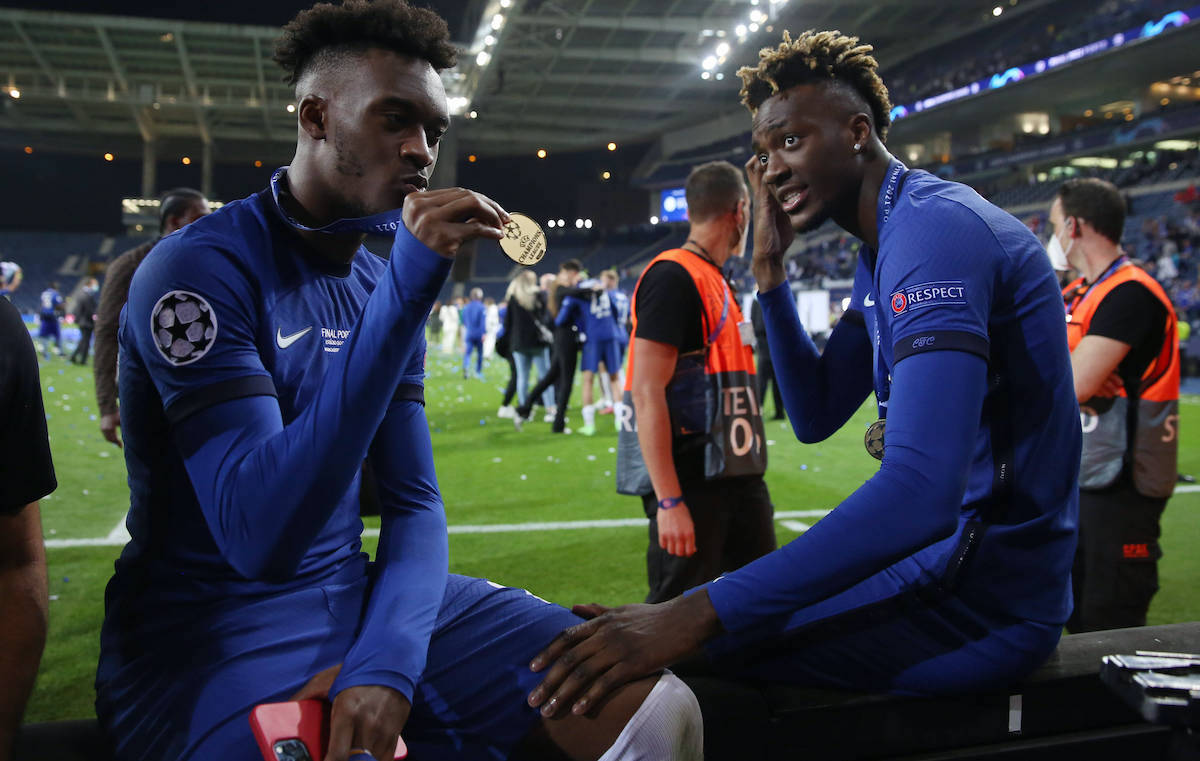 The axis between AC Milan and Chelsea is a very hot one at the moment and now a new potential target has been linked with the Rossoneri.

According to MilanLive, Milan are keen on signing Chelsea striker Tammy Abraham as there is a chance that the England forward would continue to find no playing time with the London club, especially given their links with Erling Haaland and other strikers.

If the Blues are to seriously pursue Haaland they would need a sale to raise funds and free a spot in the squad, and even though Abraham scored 12 goals last season Thomas Tuchel does not consider him a first choice.

The Abraham hypothesis is possible for Milan but still not very easy, as the 23-year-old is under contract until 2023 and has interest from the Premier League, with West Ham keen among others. One of the main obstacles would be the cost of the transfer fee, as Chelsea would want €40m for him. A loan with option to buy deal, like the Fikayo Tomori one, could get it done.