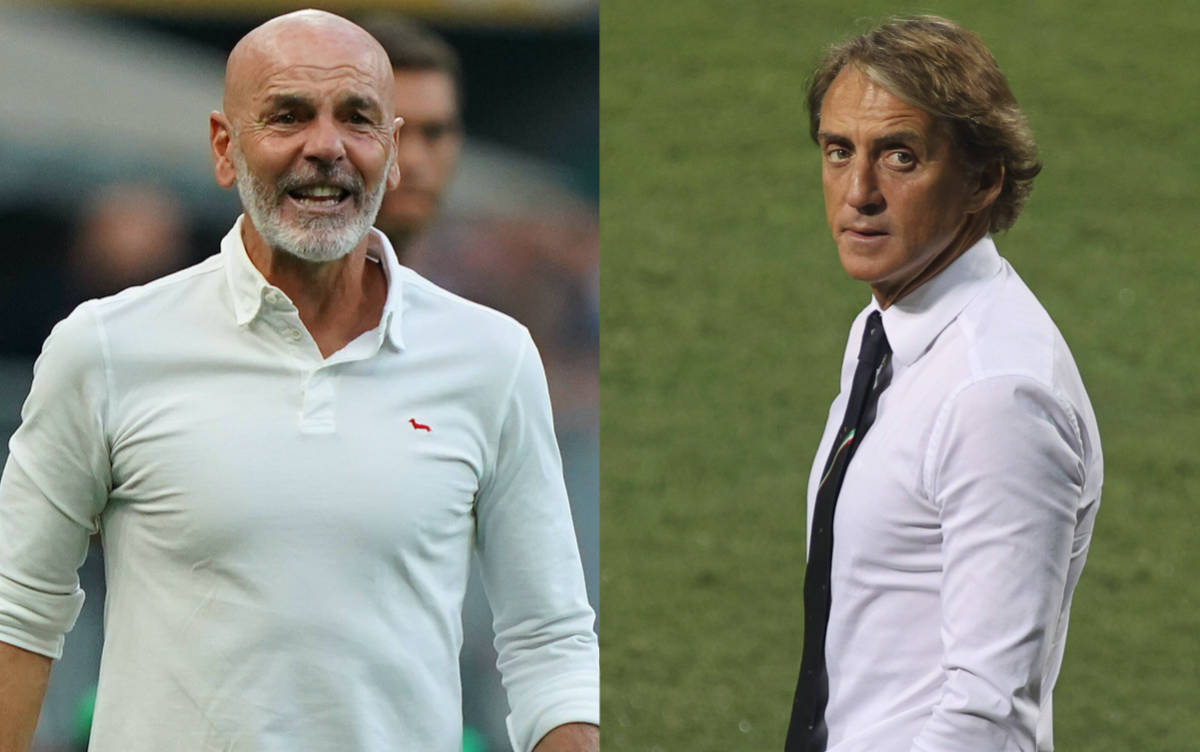 AC Milan will make their first foray into the Champions League in seven years when they face Liverpool at Anfield tomorrow night.

The last time that Milan won the competition was also the last time they played Liverpool, back in 2007 and that memorable Athens final. Today’s squad is certainly different, but they can count on components that can make a difference.

MilanLive writes how the favourites to win the competition are the usual names like Paris Saint Germain, Chelsea, Manchester City, Bayern Munich and some other big names, but the Rossoneri want to make their presence known starting with the group games against Liverpool, Atletico Madrid and Porto.

The report mentions how Milan have a style that is very reminiscent of Italy at the European Championships. Roberto Mancini’s side defied a lot of predictions and ended up winning it all, and the similarities in approach are there to see.

The playing principles are very similar: very high rhythms, constant and suffocating pressing, structural ball possession, and individual play. Milan continue to attack even when they have the lead, which rarely happened before, and they have put teams to the sword.

In addition, there is a core of young players like Calabria, Saelemaekers, Leao, Brahim Diaz, Tonali, Theo Hernandez; and then experienced players like Ibrahimovic, Giroud and Florenzi. It is a group full of confident, wisdom and fearlessness.

READ MORE: A moment that bound Milan and Liverpool fans a few days after Hillsborough