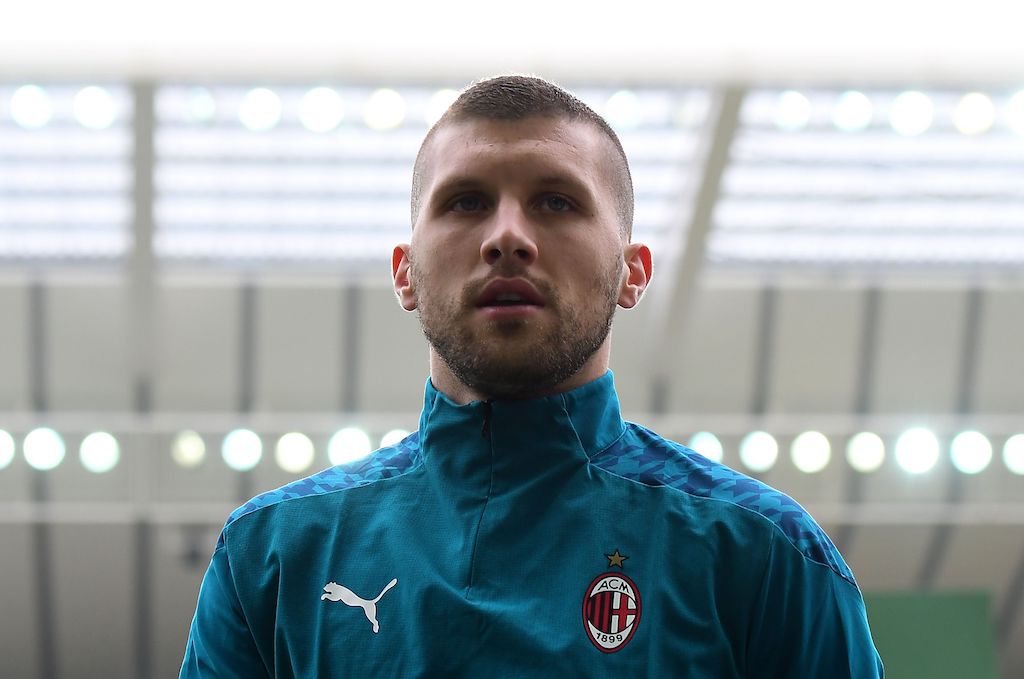 ML: Probable Milan XI to face Lille – Tonali back in and a first start for Rebic

AC Milan boss Stefano Pioli is expected to use the Europa League game against Lille to rotate his starting XI once again, a report claims.

As MilanLive reports, the Rossoneri would be guaranteed of moving five points clear of third place in the groups with a win over the Ligue 1 high-flyers, but Pioli is thinking of putting in some fresh legs.

Diogo Dalot will likely find himself involved again after an impressive performance against Sparta Praha, with Davide Calabria likely to make way, though the rest of the defence – Simon Kjaer, Alessio Romagnoli and Theo Hernandez – will remain the same.

As for the midfield, Sandro Tonali could very well start from the first minute, and it is most likely that Ismael Bennacer makes way for him, meaning Tonali will partner Franck Kessie.

Ante Rebic is set for his first start of the season having made his return on Sunday against Udinese. He will be on the left with Hakan Calhanoglu the playmaker (though Brahim Diaz could start there instead) and Alexis Saelemaekers on the right presuming Samuel Castillejo is not at his best after a muscle strain.