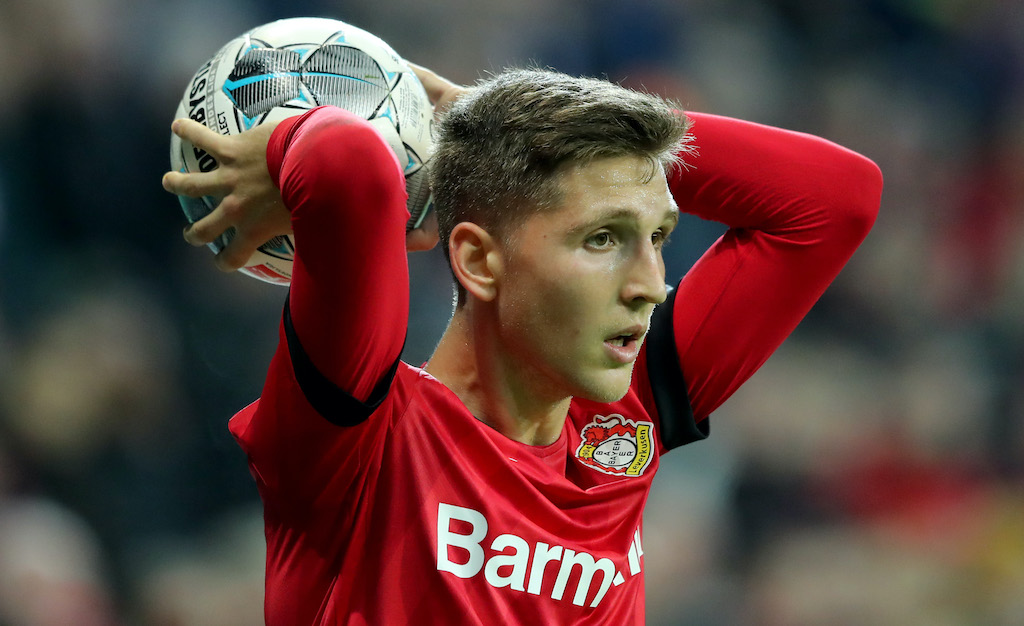 Agent Fali Ramadani could be vital in the final couple of weeks of Milan’s summer transfer campaign with several of his clients on the table, a report claims.

As MilanLive notes, Ramadani has already been working with Milan during the current window as he managed to work out a deal to bring Ante Rebic to the Rossoneri on a permanent basis.

The market closes in less than two weeks and the Rossoneri must sign a new centre-back for head coach Stefano Pioli. Yesterday, the name of Matija Nastasic – a Schalke defender represented by Ramadani – came up in the press, but Fiorentina’s Nikola Milenkovic is at the top of the wish list.

The dream for the attack is Federico Chiesa. As it happens, the agent is very close to the family of the Italian winger and could be decisive for his future. On the other hand, Luka Jovic – another of his clients – seems to have no chance of joining Milan.

Taking a look at the players assisted by Ramadani, Bayer Leverkusen’s Panagiotis Retsos – a Greek central defender – and Nikola Maksimovic of Napoli could both become concrete targets.