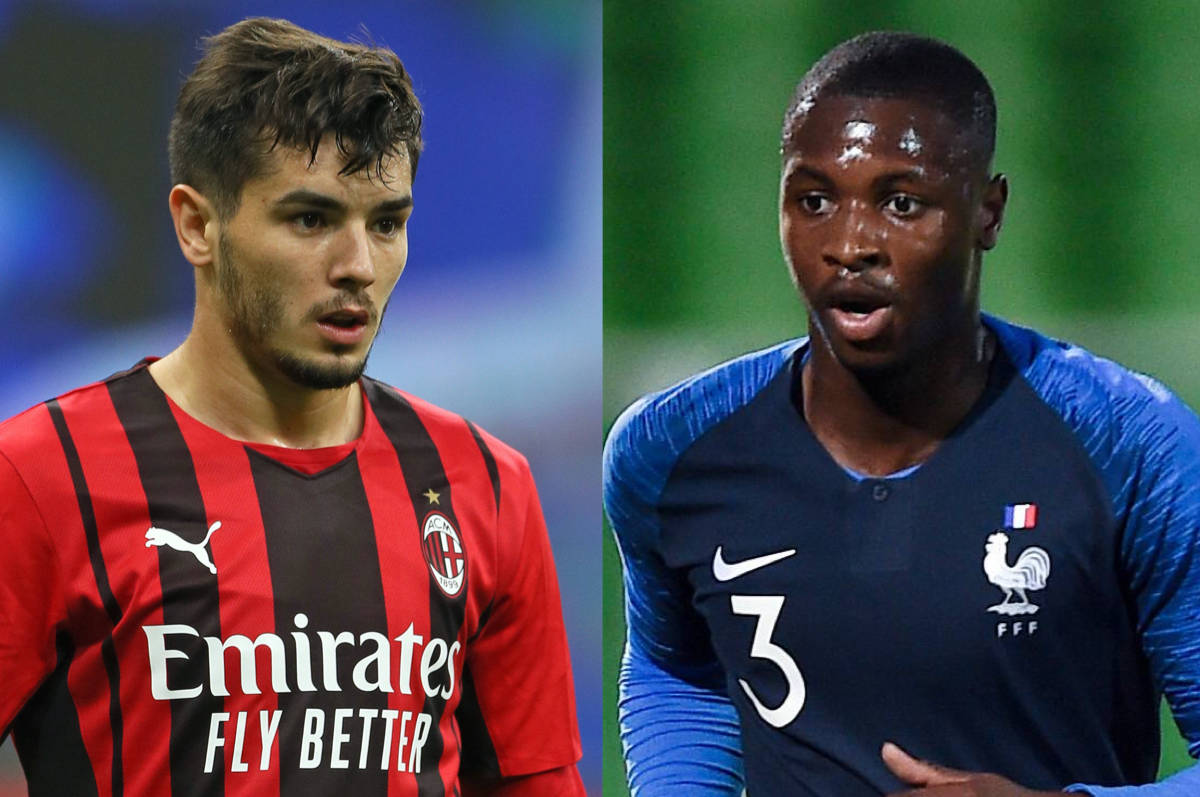 Sunday is regarded by many as the day of rest, but that will absolutely not be the case for AC Milan as they are expecting a busy day.

According to what is being reported by MilanLive, Milan will announce the double signing of Brahim Diaz and Fodé Ballo-Touré soon, with the latter having just signed his contract with Milan and now only the official announcement of the club is awaited.

Brahim Diaz will return from Real Madrid via a two-year loan formula, which Milan will pay €3m for (€1.5m per season) and will be able to sign him permanently for €22m as per the option to buy agreed, which would take the operation up to €25m. However, Real Madrid will be able to take advantage of a buy-back clause in summer 2023 set at €27m.

Fodé Ballo-Tourè will sign outright from Monaco for €4m plus bonuses linked to qualification for the Champions League and appearances, and he will become the new deputy to Theo Hernandez. The official announcements are awaited in order to learn more about the details of the contracts, but the number of summer signings is set to become six.