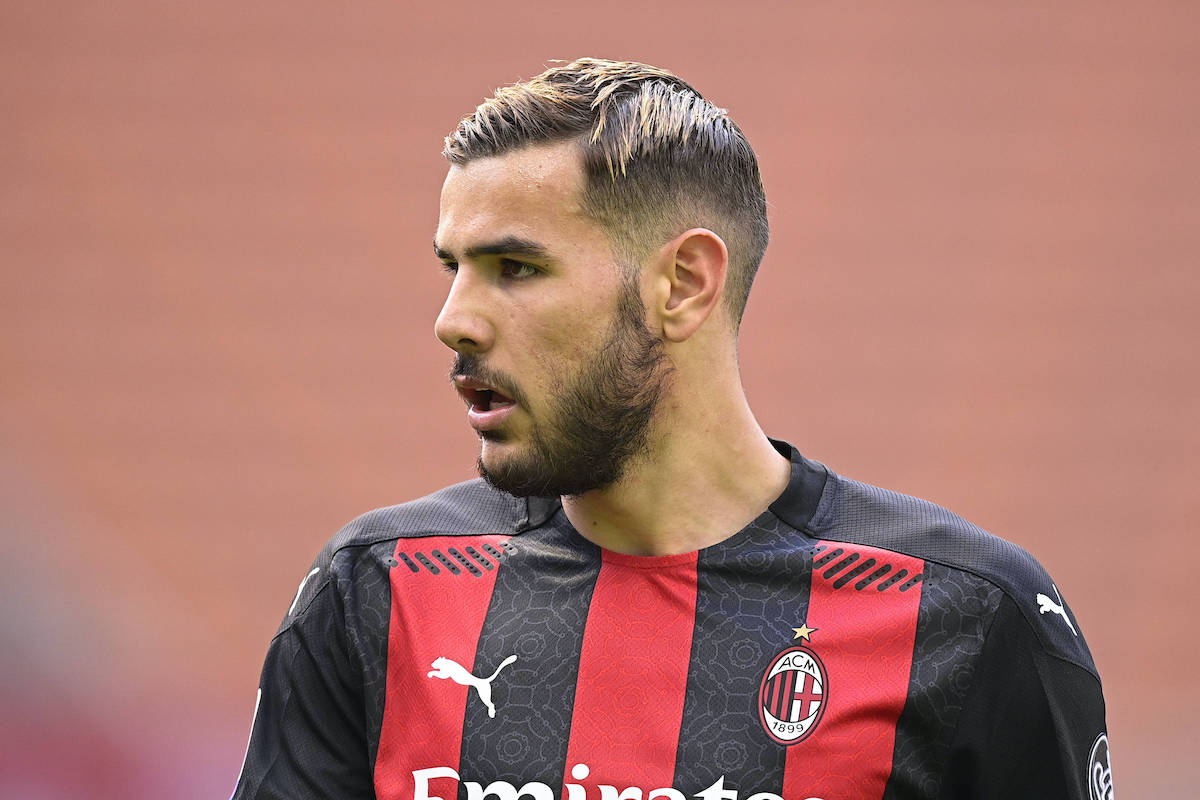 Theo Hernandez is undoubtedly one of AC Milan’s best players and biggest weapons, but he continues to have costly lapses in concentration.

As MilanLive writes, the Frenchman had yet another costly error during the 1-1 draw against Sampdoria yesterday, giving the ball away cheaply inside Milan’s third allowing Fabio Quagliarella to lob the ball over a stranded Gianluigi Donnarumma and give Samp a 1-0 lead.

It seems that some of Theo’s mistakes cost the team dearly or could have ended up doing so, especially the ones in 2021. The former Real Madrid man slipped twice against Federico Chiesa in Juve’s 3-1 victory at San Siro as he lost the Juventus winger on the first goal after Dybala’s brilliant assist and hesitated a lot on the second goal allowing Chiesa to slot in.

Theo also made a mistake by giving the ball away when Milan were 2-0 up against Bologna as he tried to start one of his typical marauding runs, but lost the ball and the home side countered and scored to make it 2-1 and ensure the Rossoneri had a nervy finale.

Against Roma, another cumbersome loss of the ball saw Mkhytarian intercept and then the challenge on the Giallorossi playmaker saw appeals for a penalty. Finally, before the one against Sampdoria, his bad back pass against Udinese should have cost a goal but for Romagnoli’s clearance on the line from Nestorovski’s header.

Nonetheless, Theo has still won Milan more points than he has cost them with 5 goals so far this season, one of which was the last minute winner against Lazio, then also the brace in the 2-2 against Parma, plus 6 assists.