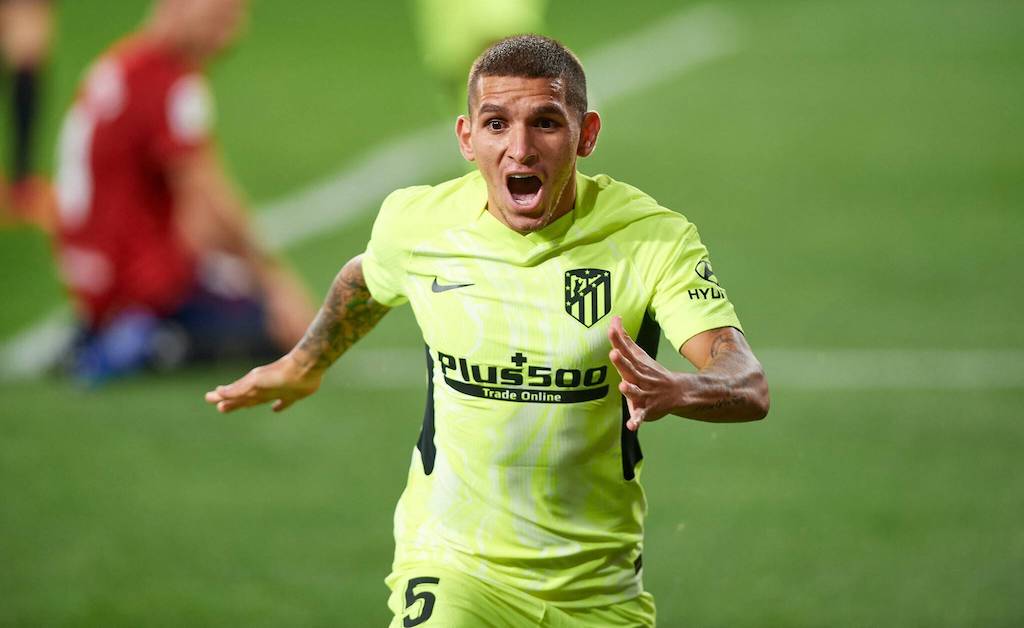 AC Milan are once again monitoring the situation surrounding Arsenal-owned midfielder Lucas Torreira, according to a report.

The recent injury sustained by Ismael Bennacer and the lack of guarantees offered by Rade Krunic means that at the moment Milan have no real alternatives for the double pivot, with Franck Kessie and Sandro Tonali relied upon to hold down the fort until the Algerian returns.

According to MilanLive, it is unlikely that money will be spent on a midfielder but the management will look at the opportunities that the market can offer, and one of them could be Lucas Torreira.

The Uruguayan moved to Atletico Madrid in the summer window but the adventure in Spain has not gone well so far, meaning that a premature return to north London cannot be ruled out.

Torreira joined the LaLiga giants on a season-long dry loan deal and has made just five appearances in the league so far this season. The former Sampdoria man – who knows Serie A well – would certainly be an ideal reinforcement for the Rossoneri, who are ‘monitoring the situation’.