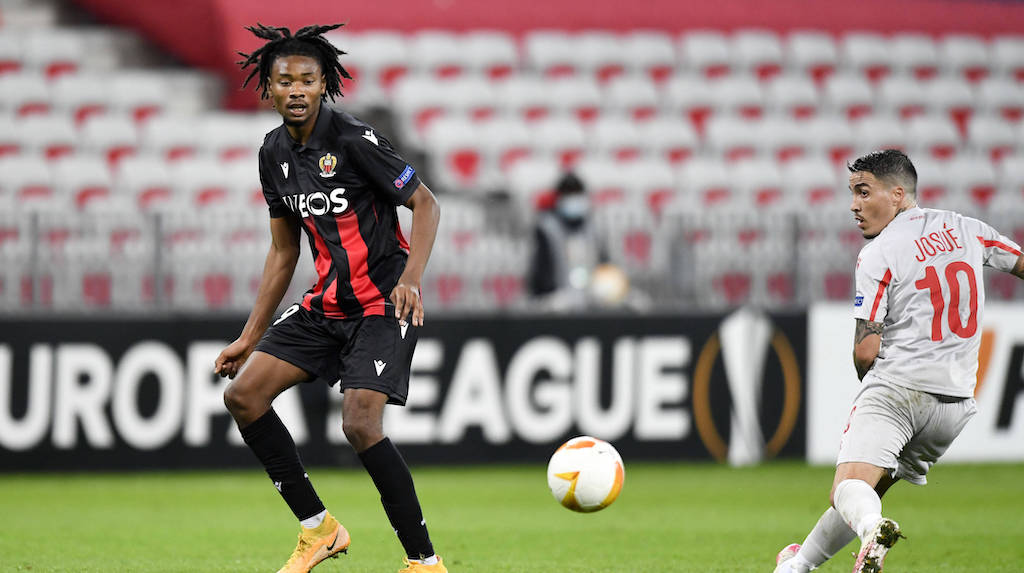 AC Milan are on the lookout for opportunities to improve their midfielder department and an exciting new target has emerged, according to a report.

Anto Vitiello’s latest for MilanNews notes how attention must be paid to the midfield department because there is also the possibility of a reinforcement in that area.

Boubakary Soumarè of Lille is a player that the management like a lot, but it would be an operation that they could only complete only on loan, therefore one difficult to pull off.

However, he adds that Paolo Maldini and co. are also interested in 19-year-old OGC Nice midfielder Khephren Thuram, a player followed by the scouting department and one who could help Bennacer, Kessie and Tonali in the second half of the season.

He has made 18 appearances for the Ligue 1 side across all competitions and is considered a bright prospect in French football, as well as being the son of World Cup winner Lilian Thuram.