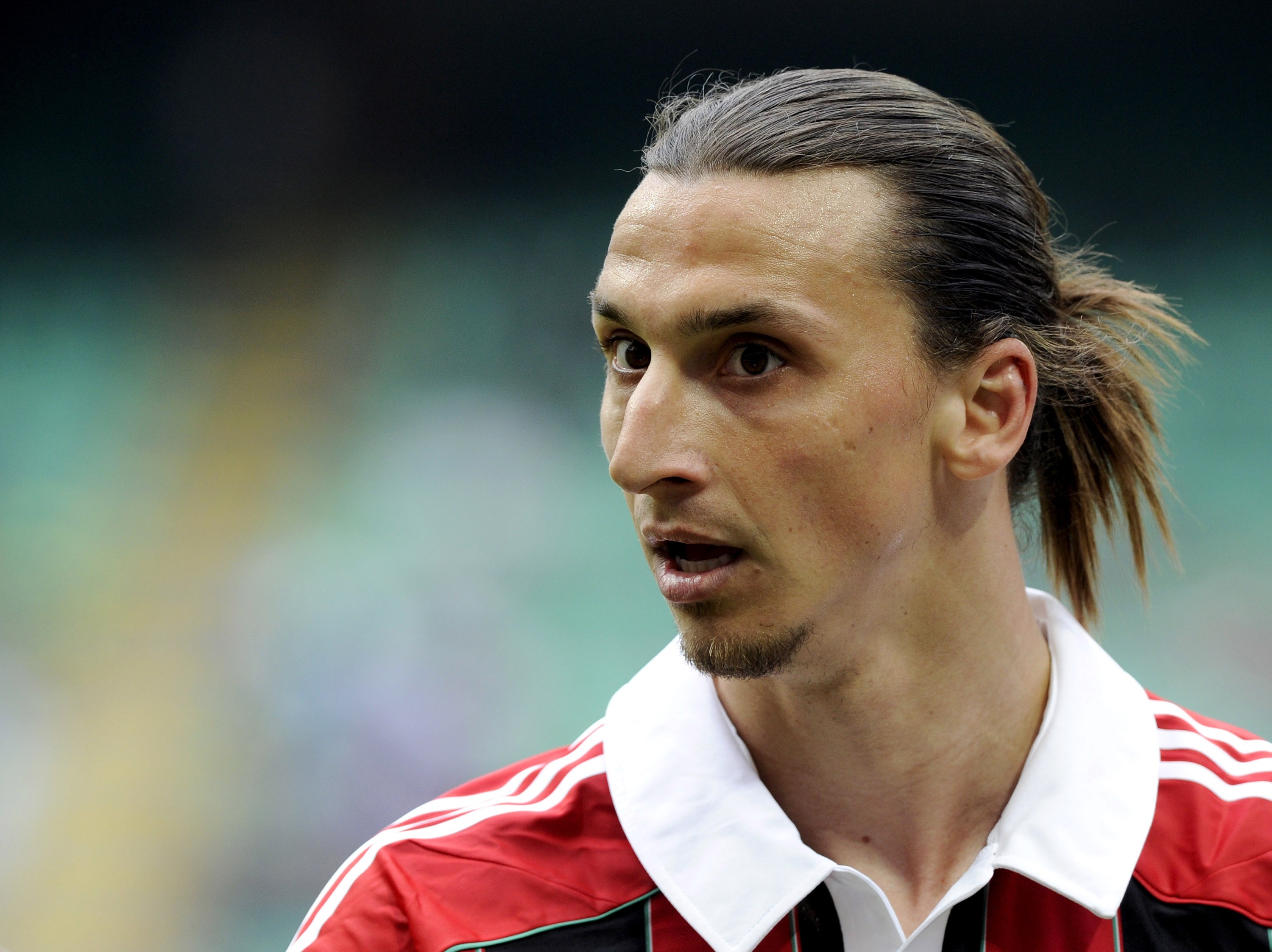 Zlatan Ibrahimovic could be in line for a start against Sampdoria on Monday in what would be his second debut for AC Milan.

The Rossoneri announced the news of the Swede’s return via a statement on their official website, with Ibrahimovic having put pen to paper on a deal which will run until the end of the season, with the option for a 12-month extension based on certain objectives.

The 38-year-old arrived in Milano on Thursday to undergo his medical, while hundreds of fans were present to greet the Swede at Casa Milan after he signed his contract, and he gave his first press conference on Friday in front of the media at the club’s headquarters.

La Gazzetta dello Sport (via MilanNews.it) are reporting that there could be 60,000 fans at San Siro on Monday for the game against Sampdoria.

And according to MilanNews.it, they are in for a potential treat as Ibrahimovic is the favourite to start at the moment over Krzysztof Piatek.

Stefano Pioli’s idea is to stick with the 4-3-3 offered some encouraging signals before the disastrous trip to Bergamo, and the report suggests that Piatek will not keep his place in the starting line-up, meaning Ibra could be thrown straight in.