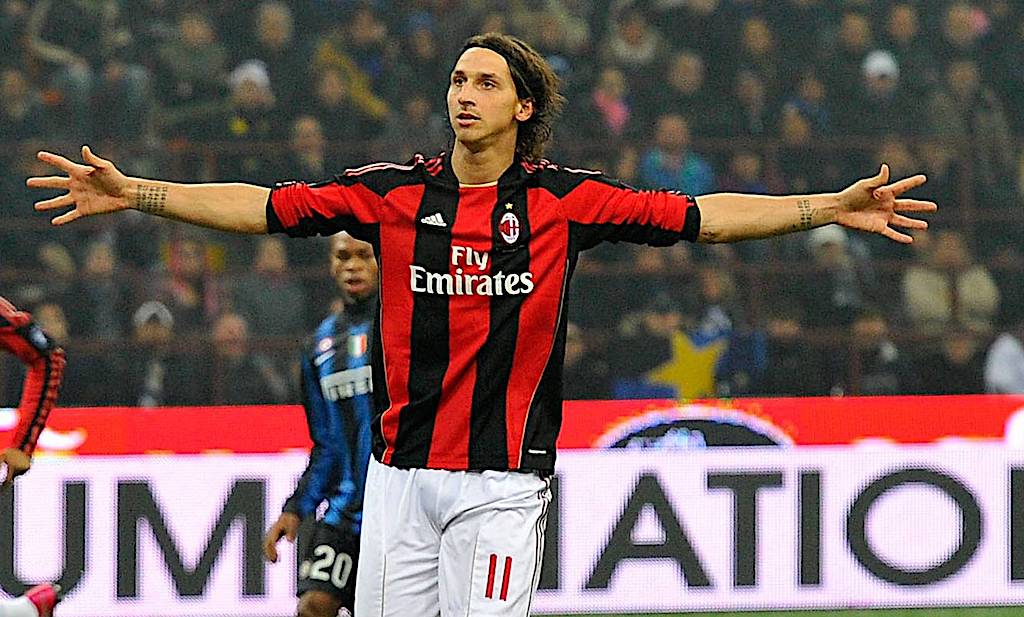 MN: A decade of difficulty for Milan ‘away’ against Inter – this season the premise is different

Almost a decade has passed since AC Milan last won an ‘away’ derby against Inter, but they will be looking to end that run on Saturday.

As MilanNews notes, in their designated home fixture Inter have an impressive record since the 2005-06 season, having won 11 of the 15 derbies with three draws and one triumph for the Rossoneri.

That win came back in the 2010-11 Scudetto season as Ibrahimovic’s penalty was the decider, but the Swede will be out for revenge after the game earlier this calendar year when he and Rebic had put Stefano Pioli’s side 2-0 up at the break before a second half collapse that saw Antonio Conte’s men prevail 4-2.

Without fans, the ‘home factor’ can be ruled out and therefore Inter will have to play without the support of the majority of the 80,000 that would have attended, but they also have swathes of injury and Coronavirus problems to deal with.