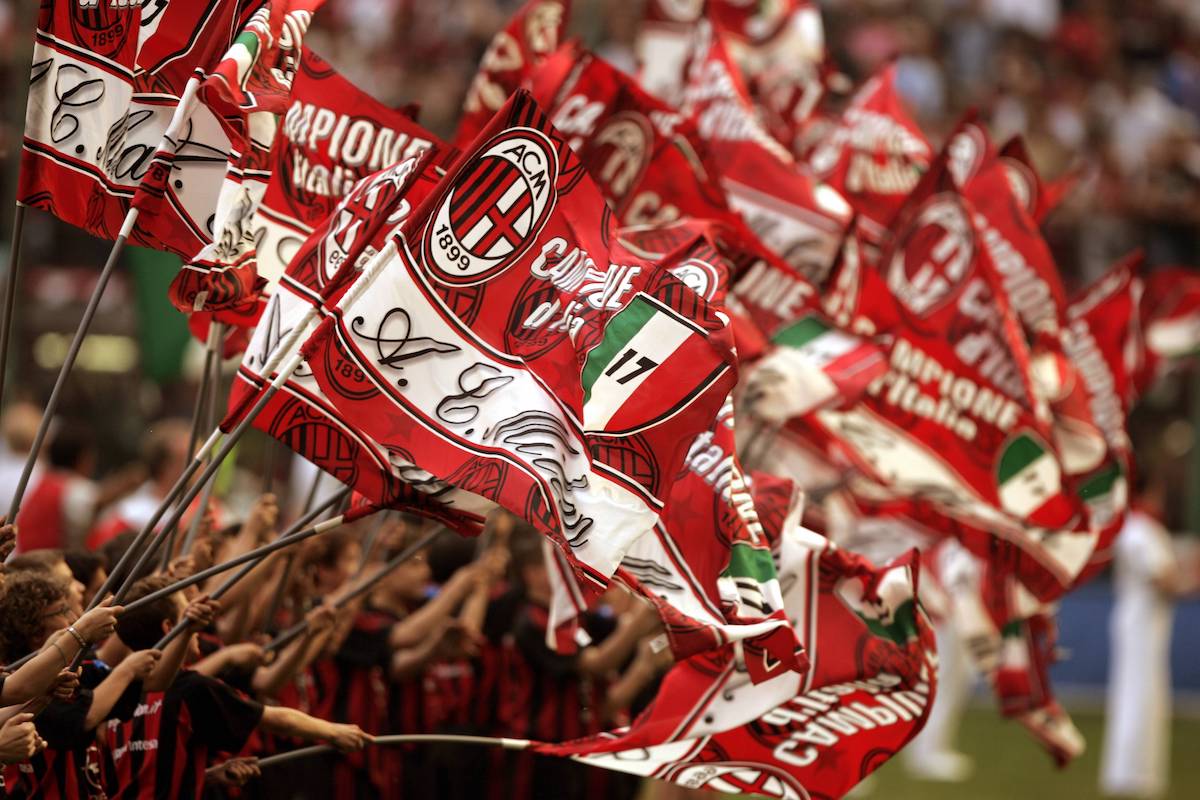 MN: A defeat should not cause an overreaction – stats show this is the best Milan in 17 years

There should be an element of tranquility and respect for the tremendous work of Stefano Pioli and the Milan squad already this season, and the numbers show it.

As MilanNews writes, the 2-0 defeat against Spezia on Saturday night was the first real major failure of the year. In the defeats against Juventus and Atalanta there were a lot of absences in addition to playing a quality opponent, and the 3-0 loss in the Europa League against Lille was soon put behind them.

At their peak the team failed the Italiano exam, and despite the fact they were outthought by an impressive Spezia side, from an almost complete Milan against a newly promoted team we must expect more.

Due to Inter’s success against Lazio, the Diavolo lost first place in the standings, but the 49 points collected after 22 round represent the best haul since 2004. The team – then coached by Carlo Ancelotti – had 55 points at this stage of the season, and in May they won the Scudetto.

Despite not scoring in Liguria, Milan have not had 45 goals after 22 rounds since the 1999-00 season. A single setback that will ruin everything.