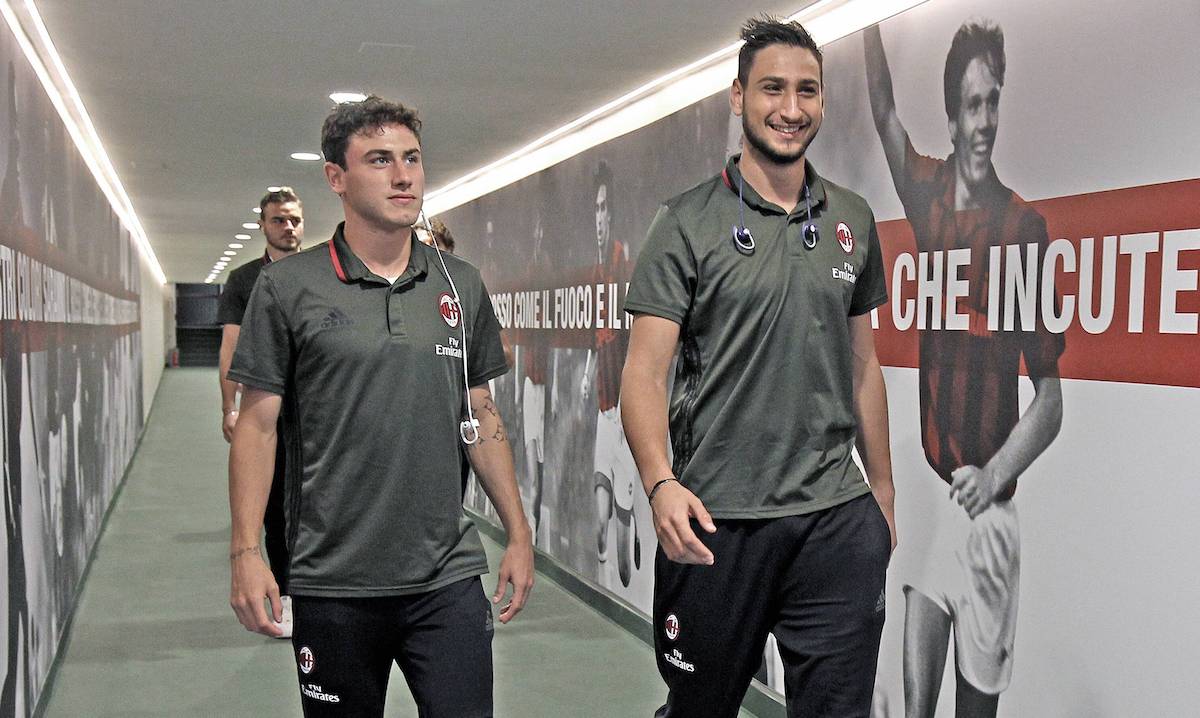 When it comes to symbols of the club that fans have really gotten behind, Davide Calabria could very well be top of the list.

As MilanNews writes, it was announced yesterday that Calabria was operated on for an inguinal hernia that will keep him out for six weeks and not only that, but the defender took to social media to reveal that he was actually playing in pain at the end of the season.

“I wanted to finish the season before the operation, luckily this has also gone! In recent months I have played with this pain, but thanks to the medical staff I hope I have solved it. Now a some rest, holidays and see you next season!”

The report describes is as ‘a real Milanismo lesson’ from the full-back, who despite his pain gritted his teeth and continued to play the season finale at very high levels, to help reach the target of the Champions League with the club cheering since childhood.

Last summer there were rumours that Calabria could be sold by the club after a 2019-20 season that could be generously described as a rollercoaster, but in the end the 24-year-old stayed, knuckled down, took back his place and became one of the best defensive full backs in the league.

Gianluigi Donnarumma however has not followed the same path, and instead a painful but fair farewell will occur. Calabria made himself available to his club, finally obtaining the Champions League after seven years, while Donnarumma who chose to follow his agent.

Milan – as confirmed by Paolo Maldini himself – have therefore decided to close the relationship between the two parties, while for Calabria a renewal will soon follow and the negotiations should not be anywhere near as difficult.