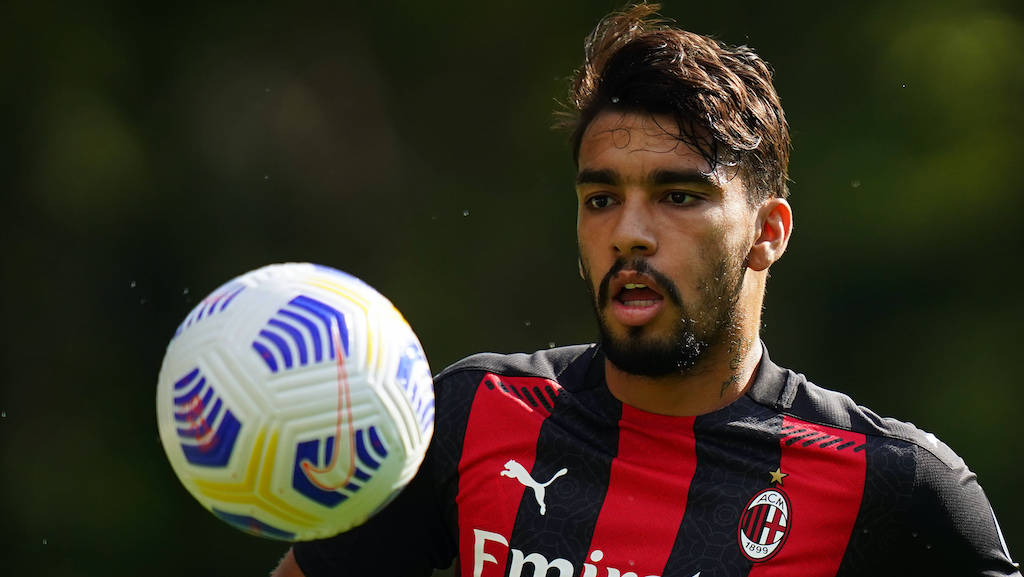 MN: A midfielder and a winger could arrive at Milan late in the window; latest on Paqueta

AC Milan could try and sign players in two positions plus a centre-back if they were to qualify for the Europa League group stages, a report claims.

According to Anto Vitiello’s latest for MilanNews, signing a central defender has absolute priority and the words of Paolo Maldini over the past few days have confirmed that.

However, attention must be paid to the last 2-3 days of the market. If Milan were to qualify for the Europa League group stages with a win on October 1 in the Play-Off round, the Rossoneri management could complete the squad with another midfielder and an winger.

There are many clubs that have redundant players and in order to streamline the budget they are willing to sell them on loan or with advantageous formulas and Milan are attentive to these particular situations.

However, things could also unlock if Lucas Paqueta were to be sold. If the Brazilian were to depart for €22-23m, then Paolo Maldini and co. would focus on signing another quality player.

It is now clear that Paquetà is totally out of Stefano Pioli’s project, and the only hope for Milan is that Lyon or some Spanish club formulate an official offer, because to date no bid has arrived.

There have been phone calls and attempts by Paquetà’s agent to find him a new club, especially with Lyon, but the final acceleration has not yet taken place.