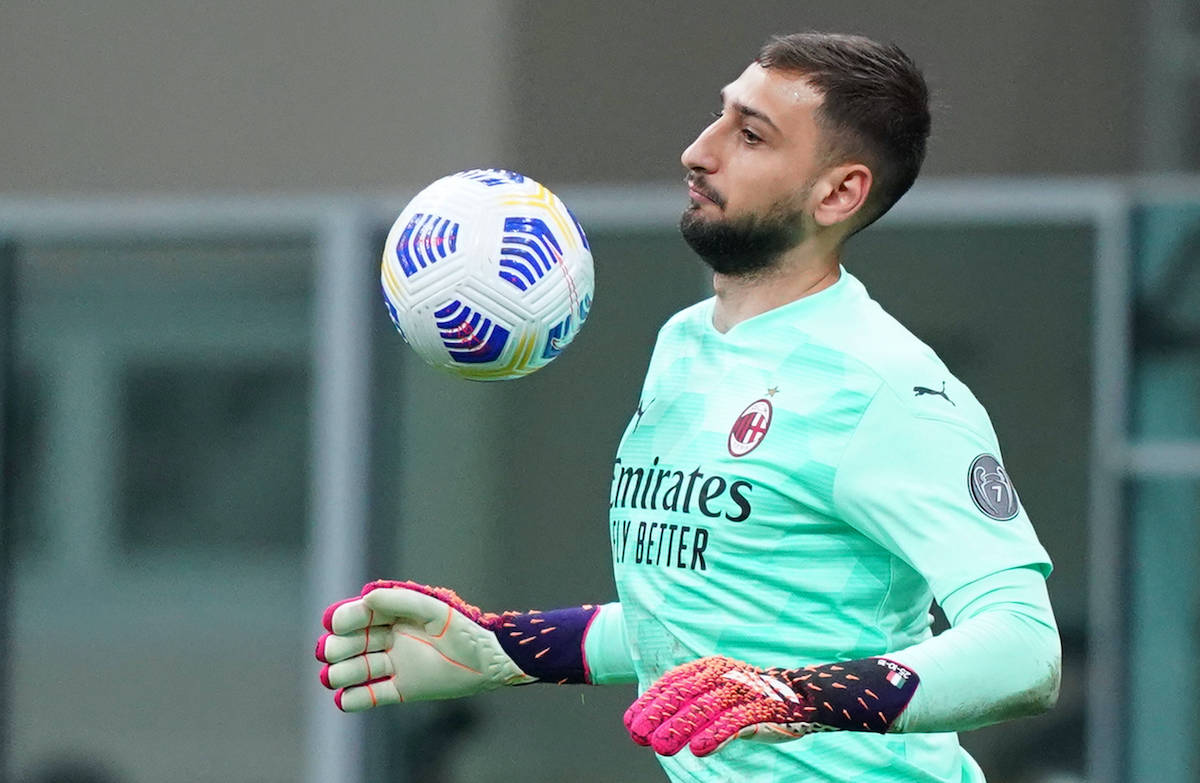 MN: A reconstruction of the talks between the Curva Sud and Donnarumma – what led him to cry

A reconstruction of the vents on Saturday afternoon at Milanello involving the Curva Sud and Gianluigi Donnarumma has arrived.

MilanNews have provided a play-by-play on exactly what happened between the delegation of Milan fans that arrived and the 22-year-old goalkeeper, which they claim has been checked and counter-checked in order to ensure accuracy and to interlock the pieces of the puzzle.

The delegation of the Curva Sud that met at around 11:30 outside Milanello was very large, and they asked to be able to speak with Gigio. He didn’t want to at first, but then accepted the confrontation. Whether pushed by someone or not this is not known, but it must be acknowledged that he has taken courage in hand and accepted the face to face dialogue.

Here the discussions between the parties began, with direct but never aggressive tones from the ultras. The first question he was asked was whether he had signed for Juventus and, subsequently, not to play on Sunday evening if an affirmative answer was received.

Donnarumma reiterated that he has not signed anything with Juventus, that it is he who wants to decide his future and that his will is to remain at Milan. It is confirmed that he was told he has everything to be able to become the Totti of Milan and that in Milan he does not lack anything to be the best of all.

At the end of the discussion, Donnarumma returned to the Rossoneri clubhouse and ‘vented his tension in a liberating cry’  because he is experiencing this situation badly, but of course he is partly responsible. Getting to this point without imposing his will on the modus operandi of his agent, as he did 4 years ago, is his fault.