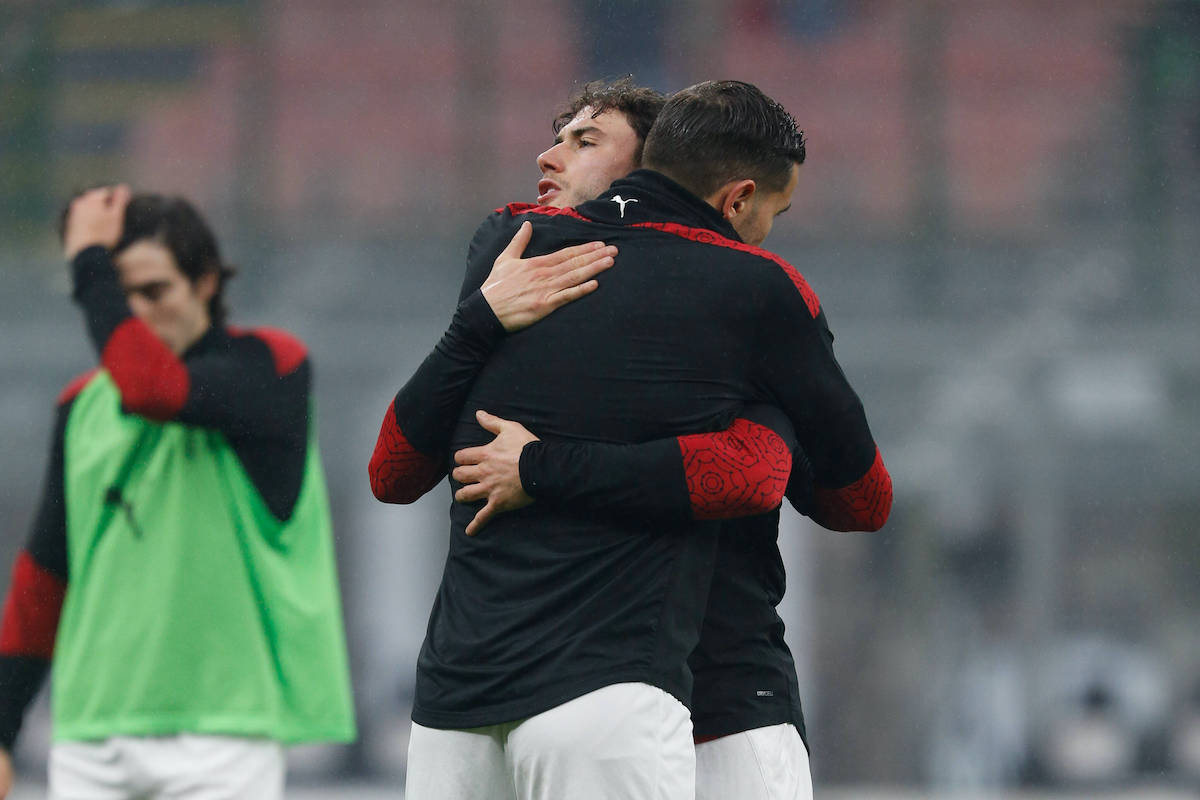 AC Milan are heading into the new season hoping that their full-back department is one of their strong points, given the quality on offer.

As MilanNews writes, the role of the full-back has gained more and more importance in the last few years as they are expected to both defend resiliently and without error, but also contribute in the attacking phase and sometimes function high up the pitch. This applies to Milan as well, as under Stefano Pioli the duo of Davide Calabria and Theo Hernandez were crucial last season.

If Theo is a more offensive player and less skilled in the defensive phase, Calabria is exactly the opposite, though both showed great improvement during the last campaign and a willingness to overcome some of their shortcomings with hard work and a greater understanding of their role.

They force the opposing team deep due to the threat they offer going forward, and from September the Champions League will give them the chance to show their ability on the biggest stage. The importance of depth must not be overlooked too, and Fode Ballo-Toure will have to repay Milan’s faith while Alessandro Florenzi would certainly be an experienced and useful addition too.