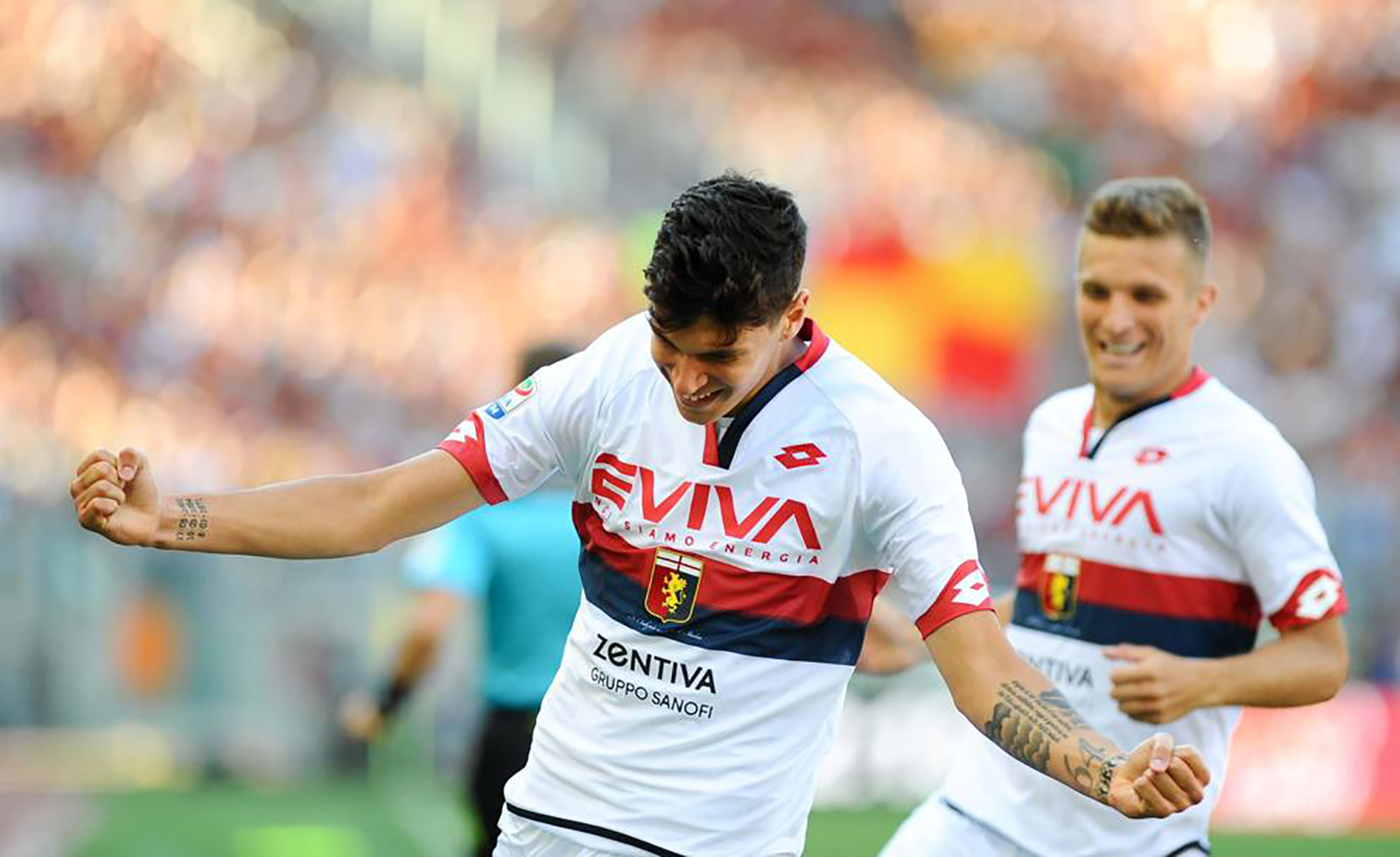 MN: AC Milan in advanced negotiations with Genoa for Pellegri

According to MilanNews.it, Milan and Genoa have resumed important contacts to bring Pietro Pellegri to AC Milan.

After the negotiations between Genoa and Inter for Pellegri broke down, Milan have decided to enter negotiations with Preziosi. In fact, the Rossoneri even convinced Pellegri in late May to join them.

The discussions between the two clubs are intense and they are trying to reach an agreement. The 16-year-old could be used by Milan’s Primavera team and Vincenzo Montella’s first team, as he’s still very young.

In the coming days, important negotiations are expected to take place, which could also involve Genoa’s 15-year-old attacking midfielder Salcedo.

Inter, who reportedly had an agreement with Genoa for the duo just a few weeks ago have, by the looks of it, pulled out of the race.

Pellegri plays as a CF and even scored a goal in his first game from start, which was played at the Olimpico against Roma, making him the youngest goalscorer in Serie A history.

16-year-old Pellegri breaks the deadlock! #Tottiday has not started the way Roma have wanted. 0-1 Genoa. pic.twitter.com/fnQRiF0z9Y