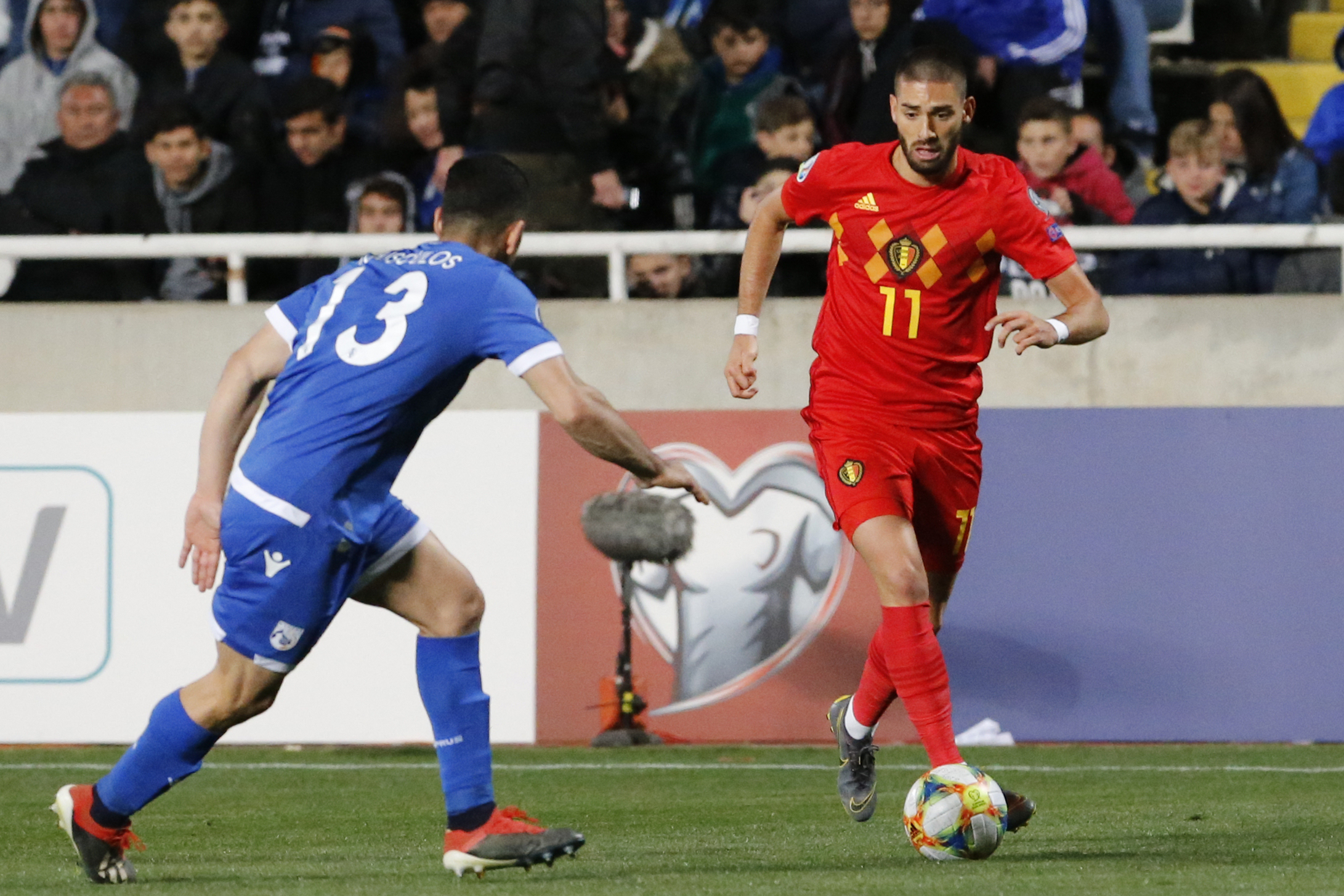 After expressing his desire to return to Europe, Yannick Carrasco is back on Milan’s radar according to MilanNews.

Milan had plans to sign the winger in the January transfer window and were keen on a loan plus option to buy, but that was rejected by Dalian Yifang.

The Chinese season started recently, and Carrasco has managed three goals and an assist in just two games, prompting links with Europe once again.

The player himself made it clear in a recent interview that he wishes to return to Europe at the soonest possible opportunity.

Now, MilanNews suggest that Carrasco could be a target for the Rossoneri once again as they desperately search for wide reinforcements.

The likes of Gerard Deulofeu, Serge Gnabry, Everton, Memphis Depay, Federico Chiesa and Steven Bergwijn have all also been linked.

ABC: Real Madrid put trio on the market who could be useful for Milan
3 August 2021, 15:39
Serie A Standings