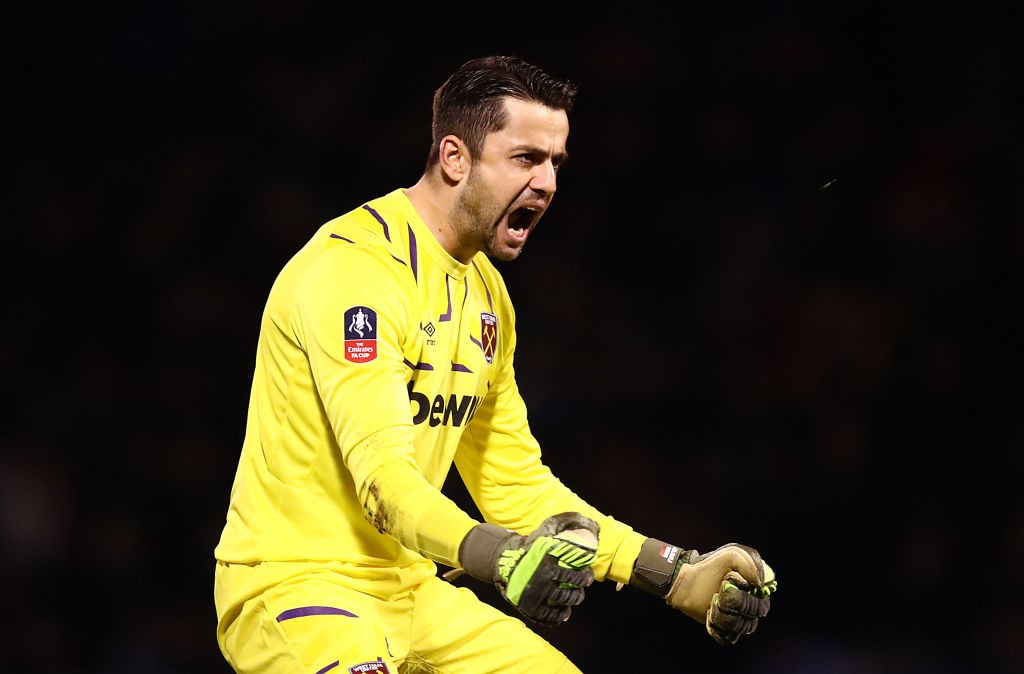 As Pepe Reina is all set to join Aston Villa, AC Milan are looking for a new goalkeeper on the transfer market. By the looks of it, their next shot-stopper will come from the Premier League.

Yesterday night, as MilanNews.it reports, Reina got the go-ahead to join Aston Villa for the rest of the season. Therefore, the Rossoneri have now put three names under observation, all of which play in the Premier League.

Joe Hart (Burnley), Asmir Begovic (Bournemouth) and Łukasz Fabiański (West Ham) are the three players in question. Milan are currently evaluating the situation and are expected to make their decision very soon, per the report.

For now, however, Gigio and Antonio Donnarumma will be the only goalkeepers in the squad. Given that the younger brother is rarely injured (knock on wood), it shouldn’t be a problem. Furthermore, Antonio has shown in the past that he’s a decent goalkeeper.