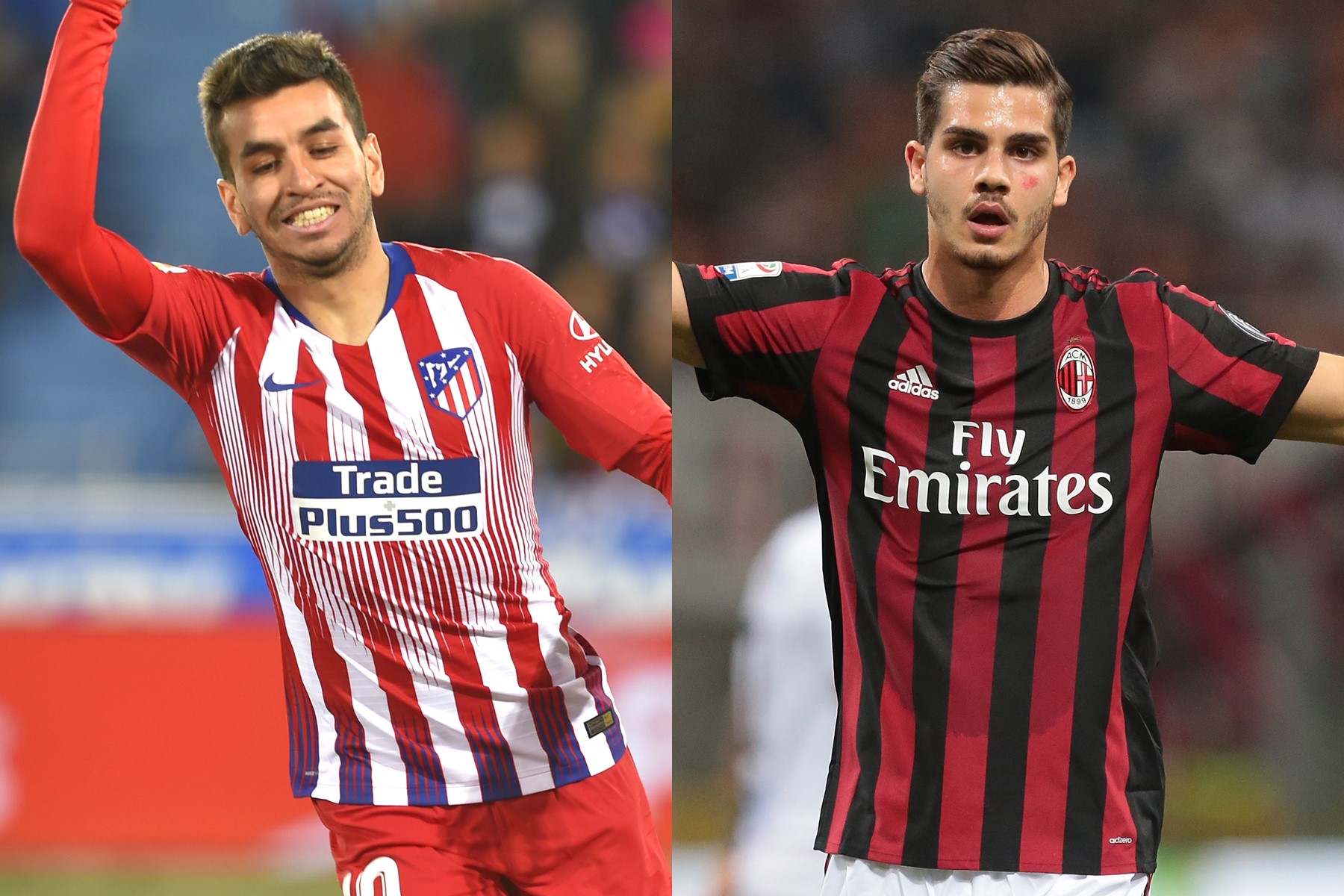 There is growing optimism that AC Milan will be able to close the deal for Angel Correa, who has been linked with the club for several weeks. Unlike before, Atletico Madrid are now in need of money.

The Spanish side are on the verge of bringing in Rodrigo from Valencia for €60m, and they will need to sell Correa to fund the deal. As a result of this, the negotiations with Milan have accelerated in recent days.

As reported by MilanNews.it, the Rossoneri stand firm on their initial bid of €40m plus €5m in bonuses, but as opposed to before, there is growing optimism that Atletico will accept the offer.

Fabrizio Romano adds that the Argentine striker’s agent will fly to Milan, in an attempt to unlock the deal. For Correa, the priority has always been the Rossoneri, and this continues to be the case.

Meanwhile, Jorge Mendes is in talks with Valencia over the future of Andre Silva, who could replace the departing Rodrigo. In other words, the outcome of the negotiations for the Spanish striker will be decisive for multiple players.