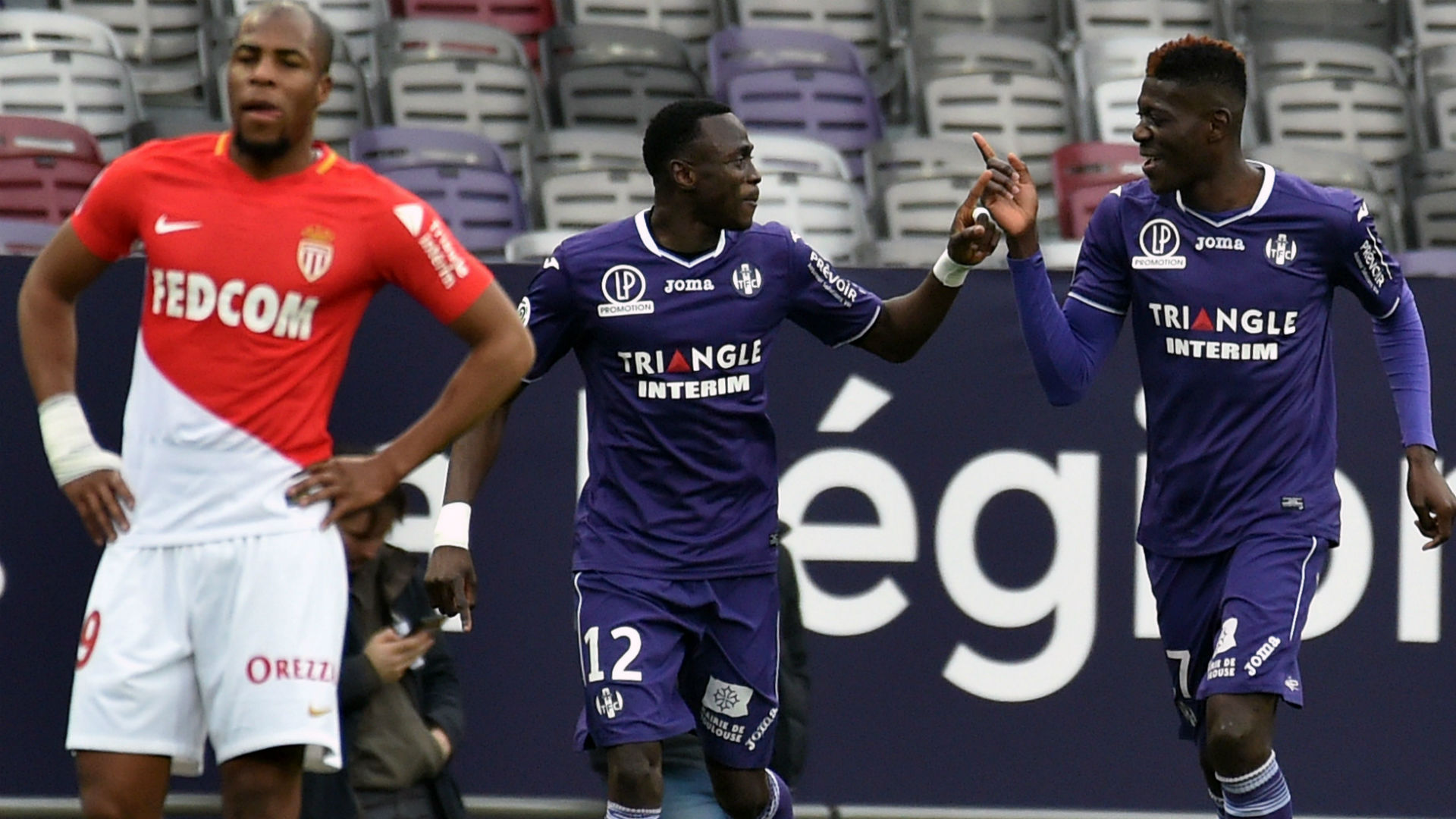 AC Milan are interested in signing a Ligue 1 midfielder this January, according to the latest reports.

He goes on to state that while talks between the two sides have not begun, the player’s price tag is anticipated to be around €20million.

Reports have suggested that Tiémoué Bakayoko could see his loan spell from Chelsea cut short due to Gennaro Gattuso’s dissatisfaction with his levels of performance.

That would leave the Rossoneri sorely lacking in midfield depth, and while Lucas Paqueta will reportedly arrive from Flamengo, they are in need of a box-to-box style figure in the centre of the park.