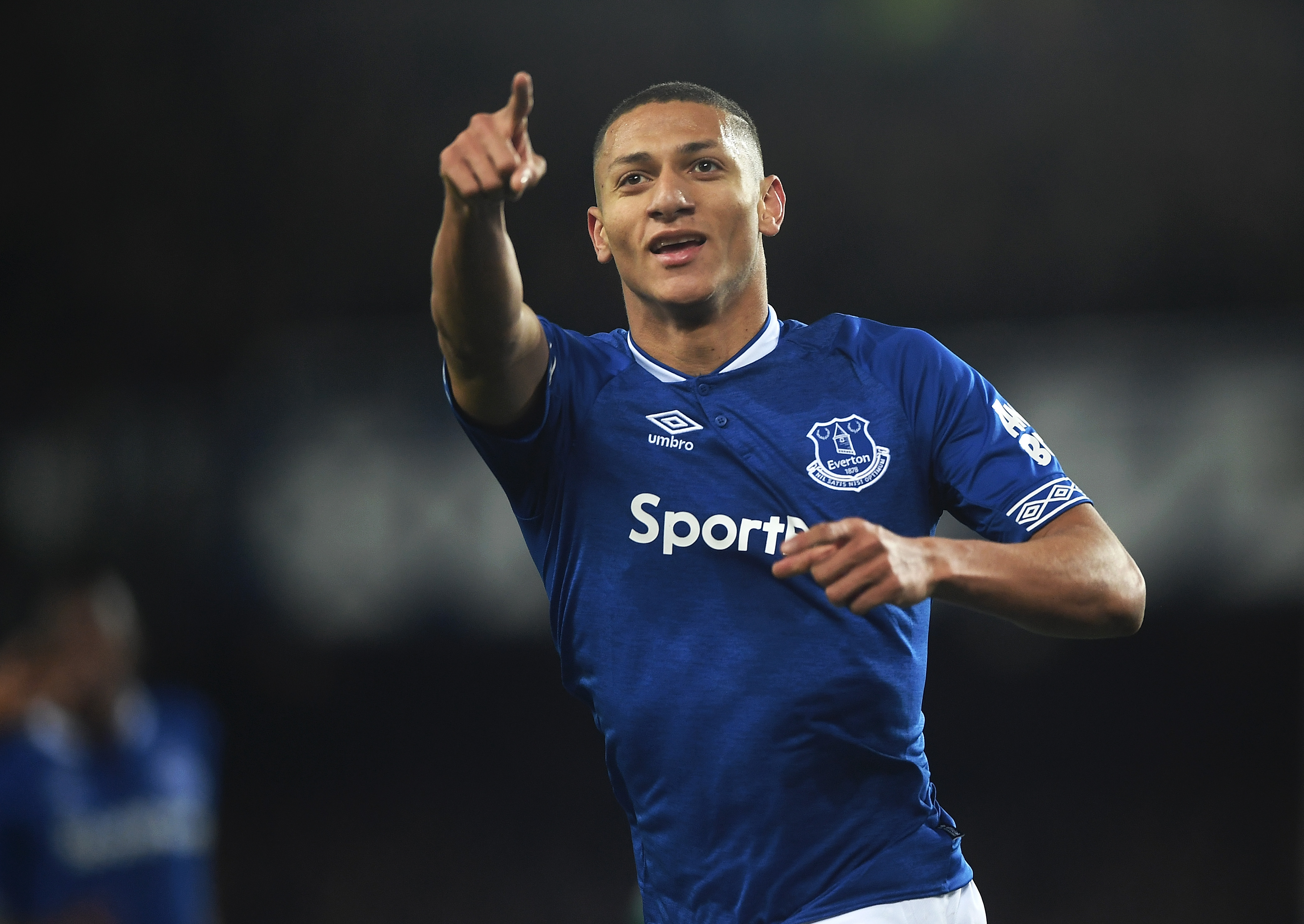 AC Milan have requested information on Everton star Richarlison ahead of a potential move this summer, reports claim.

It is no secret that Leonardo wants to provide Gennaro Gattuso with reinforcements out wide this coming summer, with recent links to Federico Chiesa and Gerard Deulofeu in the Italian press.

Now, a report from MilanNews.it suggests that Richarlison is a name being considered by Milan for the wing – with Leonardo always attentive to talents from its homeland just as he was with Lucas Paqueta.

Relationships are described as ‘excellent’, however the main stumbling block at the moment is the price tag slapped upon the 21-year-old by the Premier League side.

Everton are apparently asking for €65million, a figure which at the moment is considered too much, especially when considering that uncertain Financial Fair Play situation.

Even if the Rossoneri qualify for next season’s Champions League the fee will apparently be too much, as most of the €50m windfall will be used for Bakayoko’s redemption from Chelsea.

However, Richarlison wants the move – and the only way to get to him would be to sell one or two players, something the management may have to consider during the lat 10 league games. 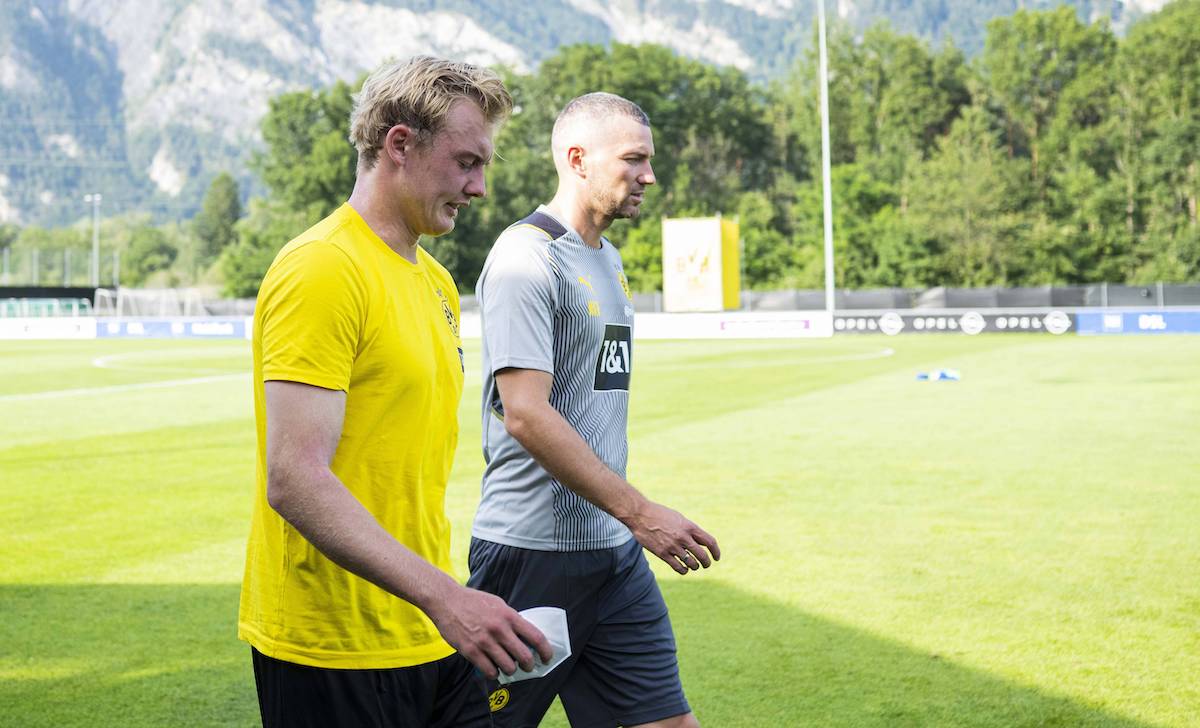