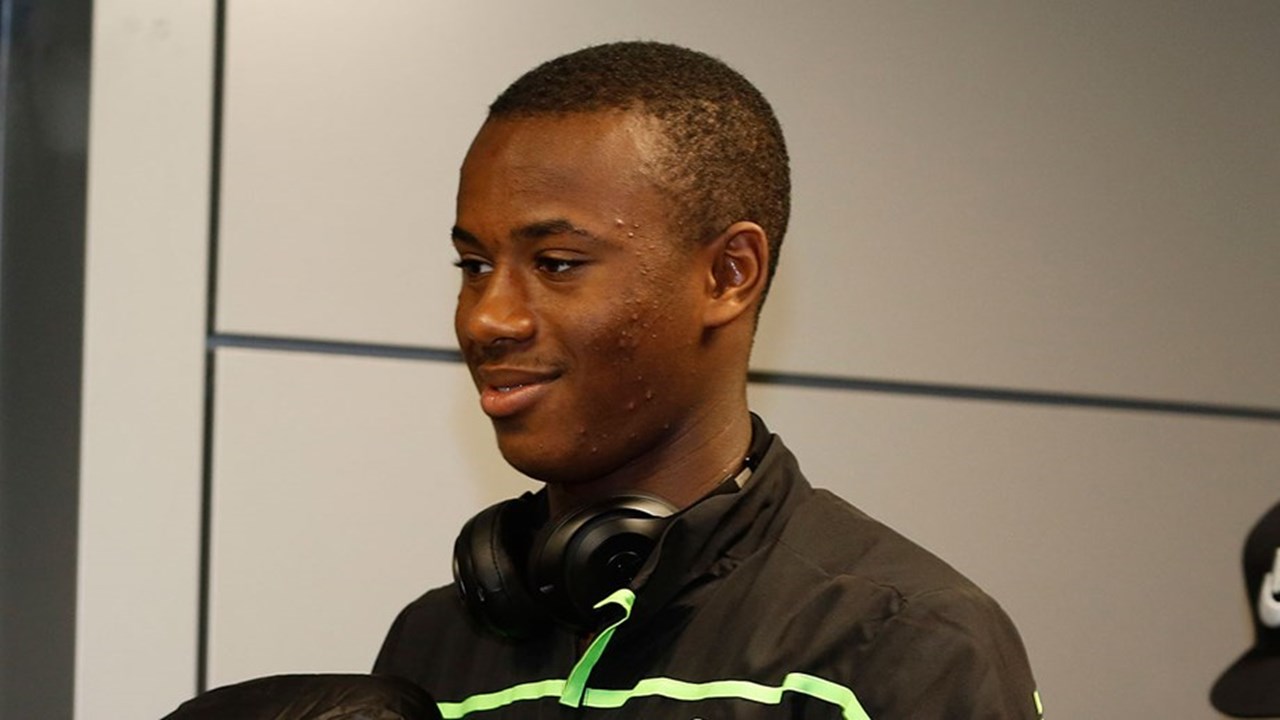 AC Milan have recorded a substantial capital gain from the sale of Tiago Djalo to French side Lille, according to a report.

The 19-year-old only arrived at the Rossoneri in January, but he was sold this summer in what was believed to be part of agreement that saw Rafael Leao join Milan in a €28m deal.

Djalo cost the club a rumoured €500k (as per transfermarkt) having arrived from Sporting CP, but he never made an appearance for Milan’s senior side before his departure and stayed mostly with the Primavera.

As MilanNews.it‘s Anto Vitiello notes, the fact that Milan have been able to sell him on for €5million means that it will go down as a ‘mega capital gain’.

It represents a record in terms of highest fee a Primavera player has been sold for, which is equally impressive given he has spent only six months in Milano.