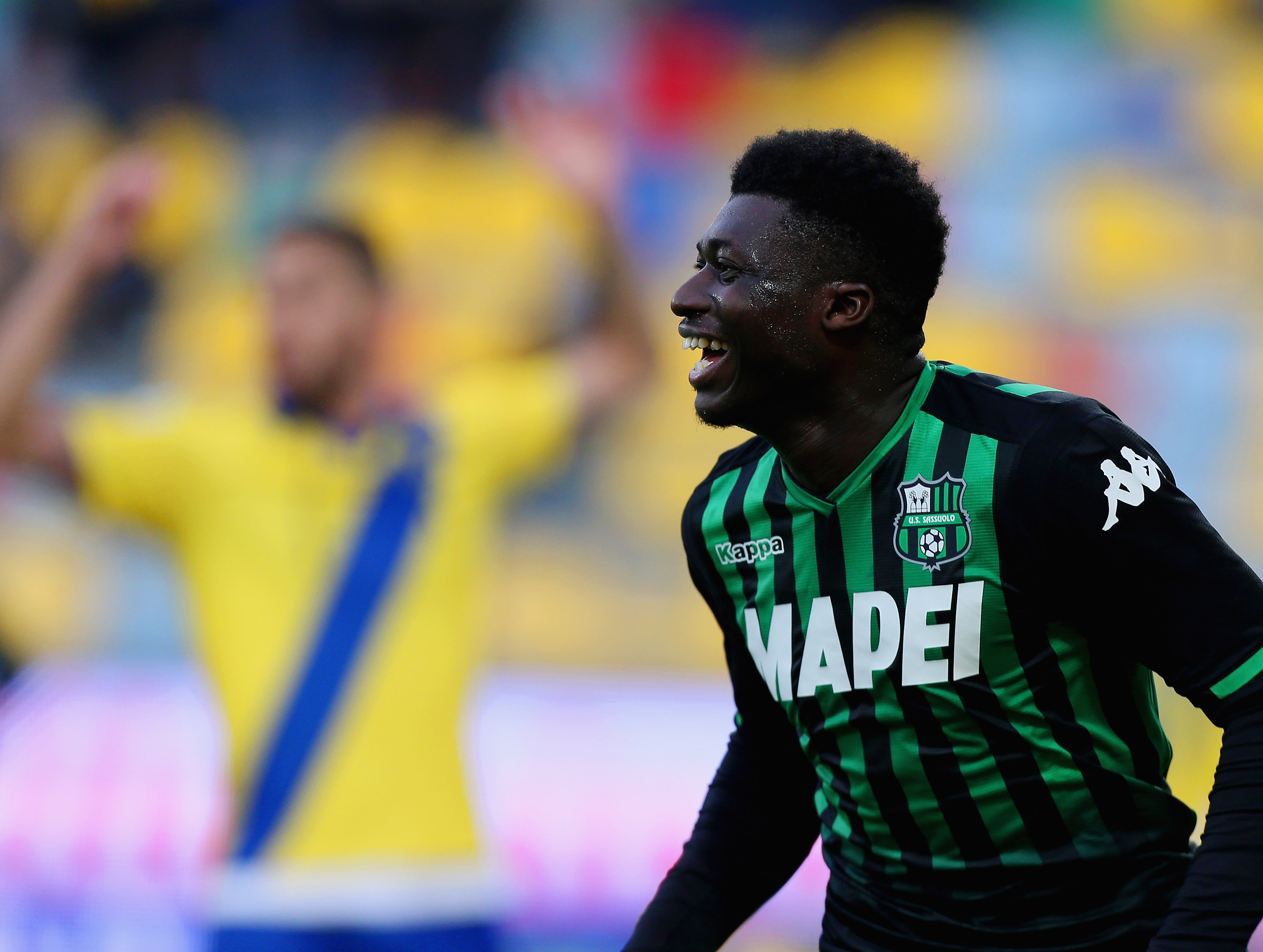 Recent speculation has suggested that Jose Mauri, Andrea Bertolacci and Riccardo Montolivo will all leave the club this summer.

The trio all have deals which expire at the end of the season and, given their complete lack of playing time, none of them will be offered fresh terms.

According to MilanNews.it, Sassuolo star Duncan is among the names being considered to help re-stock, with the Rossoneri’s interest in the player dating back to the Mirabelli era.

There were several meetings held at Casa Milan back then and it is thought that a deal could still happen this summer given the good relations between the two clubs.

The player is apparently still waiting for the renewal of his current contract which expires in 2020, but it is claimed that an offer of €20million could tempt the Neroverdi to sell.