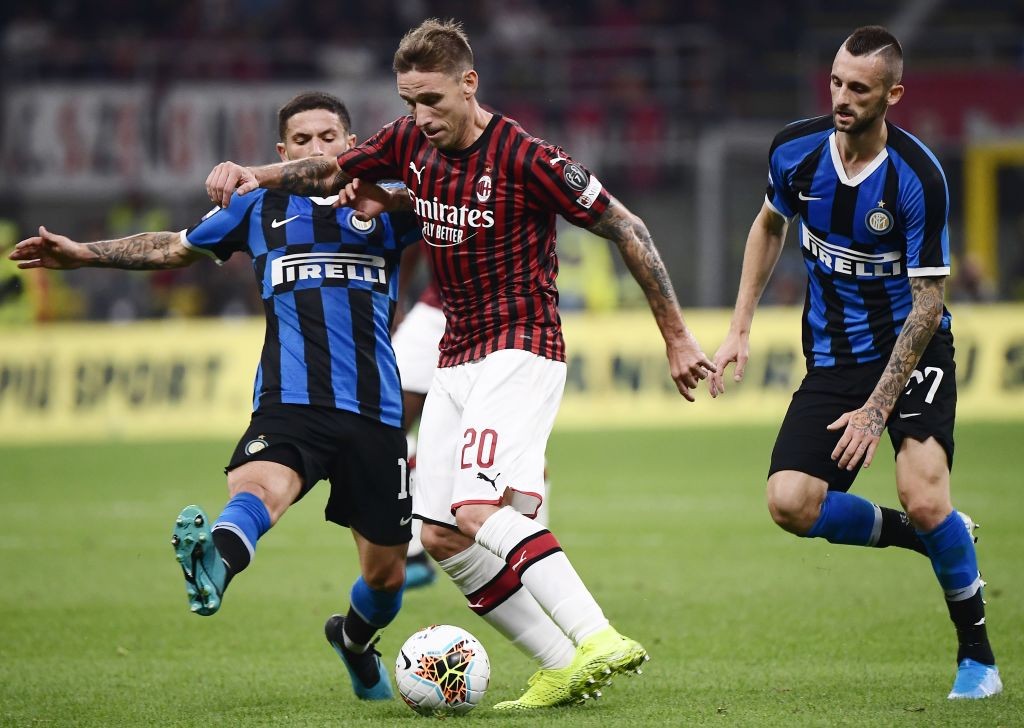 AC Milan will have invested a substantial amount on Lucas Biglia by the time his contract expires in June, a report claims.

Biglia arrived from Lazio in summer 2017 as part of the revolution led by Massimo Mirabelli and Marco Fassone under the Chinese ownership.

However, his time with the Rossoneri cannot be defined as a success due to injuries and inconsistent performances relative to the financial outlay which was required to bring him to San Siro.

According to a report on MilanNews.it, the Argentine’s contract will expire in six months and it is now certain that Milan will not table any proposal for a possible contract renewal.

The midfielder has been injured seven times in two and a half years, five of which were due to muscle problems, thus skipping 33 games due to injury.

MilanNews notes that the situation looks even more disastrous when considering the €25m paid to Lazio in the summer of 2017 as a transfer fee, despite the fact his deal was due to expire the following summer, and the €5m gross salary three years: a total investment of €40m.

An astronomical figure, and one impossible to justify for a player who has shown nothing but inconsistency when not on the treatment table.