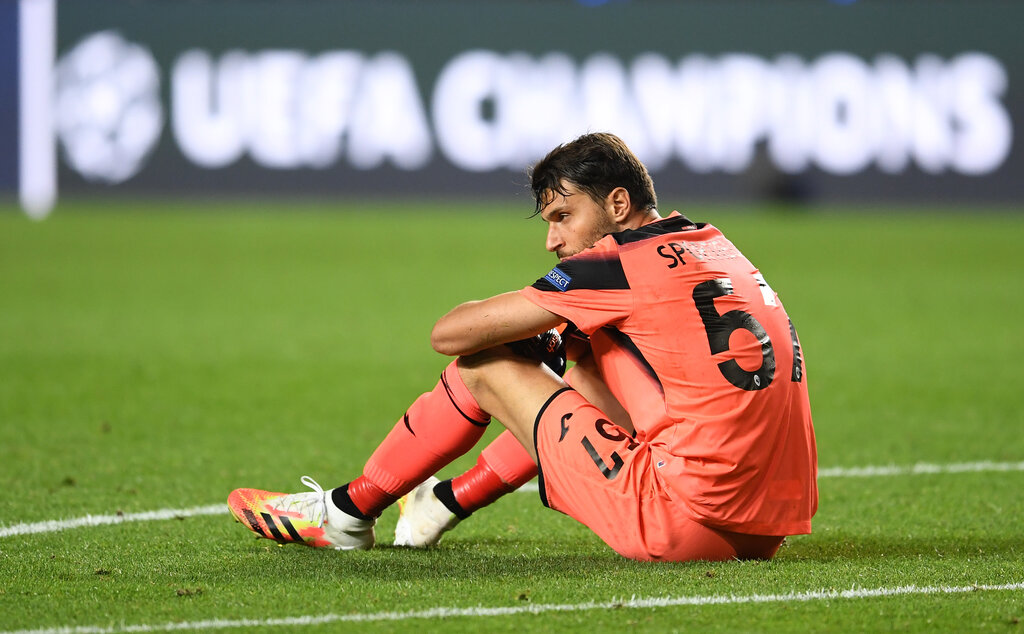 Among other things, Milan are looking to bring in a goalkeeper before the window closes in less than one month. Antonio Donnarumma isn’t deemed good enough as the second choice and thus a signing is needed.

According to MilanNews.it, Giuseppe Riso has just arrived at Casa Milan for what is described as an important meeting. The well-known agent and the Milan management will discuss the future of Atalanta goalkeeper Marco Sportiello.

Since Asmir Begovic and Pepe Reina have both left the club, the Rossoneri have identified the 28-year-old as the perfect deputy for Gigio Donnarumma. The latter could definitely use some rest now that Milan will compete in three competitions.

Sportiello’s contract will expire next year but there is an option to extend it for one more year. At Atalanta, he has been the second choice behind Pierluigi Gollini and thus it’s likely to assume that he could accept a simular role at Milan.

READ MORE: Milan could face Inter in the quarter-finals – the Coppa Italia bracket