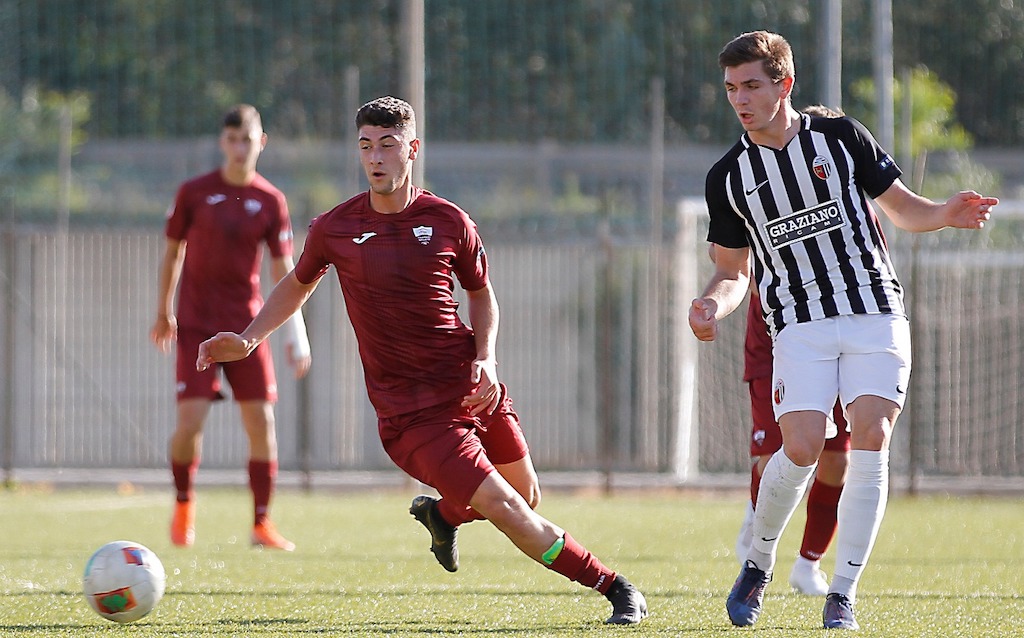 After securing the signings of Wilgot Marshage, Coli Saco, and Filip Pobi for the Primavera, Milan are working on an additional two names.

Milan has done extensive work at solidifying their Primavera for the future this window. After the signings of Emil Roback, Lukas Björklund, Coli Saco, Wilgot Marshage, and Filip Pobi they’re not done yet, according to a report.

On deadline day, MilanNews reports that agent Beppe Accardi of a talented duo has been at Casa Milan today to negotiate two transfers to the Primavera. The players in question are Giuseppe Fili and Filippo Tolomello, both born in 2002, who play for Trapani Calcio.

Tolomello, an 18-year-old midfielder, played 17 matches and scored one goal for Trapani’s primavera in the Primavera 2b-league last season, where they finished in second place. Tolomello has also played four matches for Trapani’s senior side in Serie C.

Fili, a 17-year-old defender, played 14 matches for Trapani’s primavera in the Primavera 2b last season and scored one goal as well. Fili, on the other hand, has not played any matches for the seniors squad.