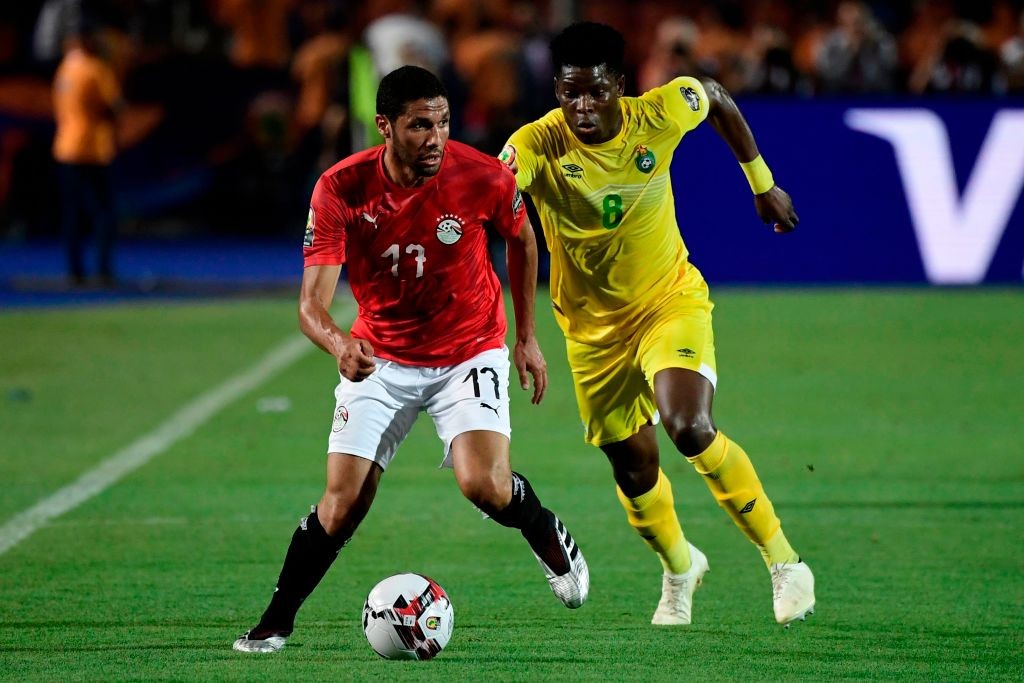 Agent Sascha Empacher has offered Milan the chance to sign three of his clients, according to one journalist.

Il Corriere dello Sport recently reported that new head coach Stefano Pioli has been given assurances that money will be available in January.

The 53-year-old was presented in front of the media and created his own slogan for the team to adhere to by stating that they must ‘win whether their heads are up or down’.

According to MilanNews.it journalist Thomas Rolfo, a representative of German agency SPOCS was present at Casa Milan on Friday to discuss three players.

One of those is Schalke defender Ozan Kabak. Back in June, we reported that Milan had informed Stuttgart that they intended to trigger Kabak’s release clause, which was set at €15m, but in the end he chose to move to Schalke.

Since then though he has played just 12 minutes, and Sportmediaset recently claimed that Milan are planning a fresh assault in January.

Egyptian midfielder Mohamed Elneny was also apparently discussed, with the 27-year-old struggling for game time as well, having amassed just three appearances in all competitions for Besiktas following his summer loan move from Arsenal.

Finally, Ghanian full-back Abdul Baba Rahman was proposed. He joined Mallorca on loan from Chelsea this summer and has played just twice in the league.